Full Name
Moreyba Bidessie
Company
A+E Networks
Job Title
VP, International Scripted Development
Biography
Based in London Moreyba is charged with developing the scripted acquisitions strategy to help build A+E Networks’ International drama proposition across the business through development deals with key talent including producers, writers, directors and actors, as well as building on producer relationships to source scripted propositions for the international marketplace and across U.S.-originating projects for distribution; she also manages and negotiates the acquisition of rights directly with producers, determines the level of investment, advises on scripted format potential and rights, and manages the development and production of all shows in which A+E International is invested.

Moreyba comes to A+E Networks from Sky Vision where, as Scripted Acquisitions Manager, she developed the company’s global scripted acquisitions strategy across all businesses. Prior to Sky, Moreyba served as Global Acquisition Executive/Manager at Fox International Channels, responsible for the acquisitions of four Fox channel brands in Sub-Saharan Africa and European lifestyle brand 24Kitchen, and contributed to the editorial and commissioning panel for Fox Co-Productions. She began her career in broadcasting at M&C Saatchi after receiving both her BA and MA Hons from Southampton University in Independent Film and Film Making.
Roundtable topic
Moreyba talks about the benefits of co-developing your TV drama series with A&E and working with them as co-producers across both creative and financing rather than as traditional distributors.
Country (Address)
United Kingdom 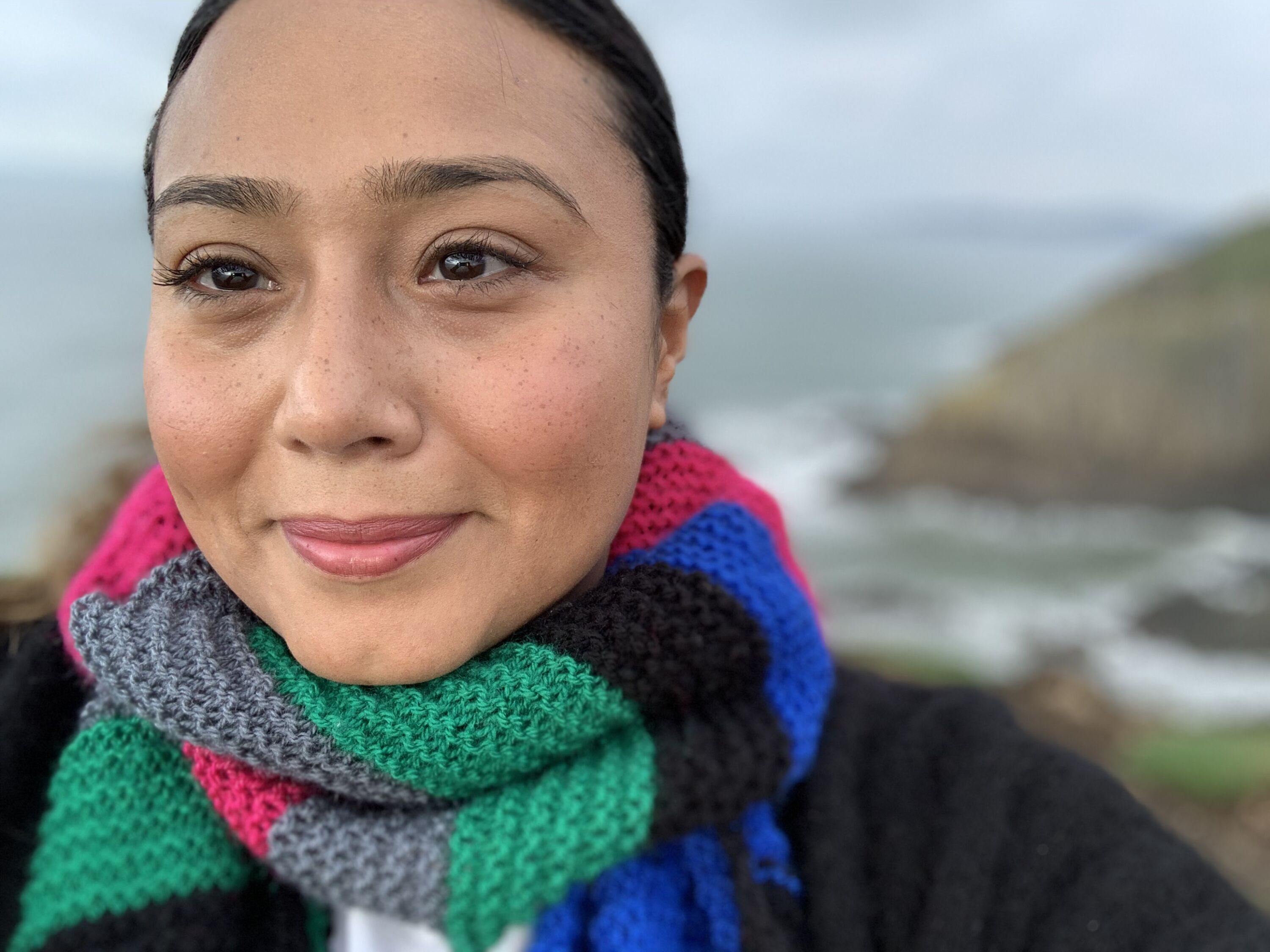