Full Name
Elliott Spencer
Company
Endemol Shine
Job Title
Creative Director
Biography
Elliot leads the development & pitching of all programs, plus the acquisition & adaption of third-party formats for the local market. Following a commission, Elliot works across the formation of each show’s creative architecture & branding as they move into production.
Since joining the company in 2011, Elliot has established himself as an innovative and collaborative creative thinker & doer. Across 10 years his passion for building brands that inspire, delight, surprise, engross & entertain has been critical to the growth of Endemol Shine Australia.
Elliot started his Broadcasting career in Radio before moving into TV where he spent 7 years as a writer and presenter in children's television. His most successful run was at the helm of the Australian Broadcasting Commission's daily afternoon show Rollercoaster. In that role he wrote, produced and presented over 1000 episodes of original content.
Elliot has a B.A. in Broadcasting from WAAPA, the West Australian Academy Of Performing Arts.
Ready, Steady, Pitch! topic
Endemol Shine Australia is a part of Banijay, the world’s largest international content producer and distributor spanning 22 territories with over 120 production companies and a multi-genre catalogue boasting over 88,000 hours of original standout programming.

In scripted we are looking for Australian drama with world-class scope and scale that has a strong and targeted sense of their intended audience and bold and unique creative visions. In unscripted we’re open to hearing fresh, ambitious & scalable primetime pitches with local appeal, across all genres including event factual.
Country (Address)
Australia 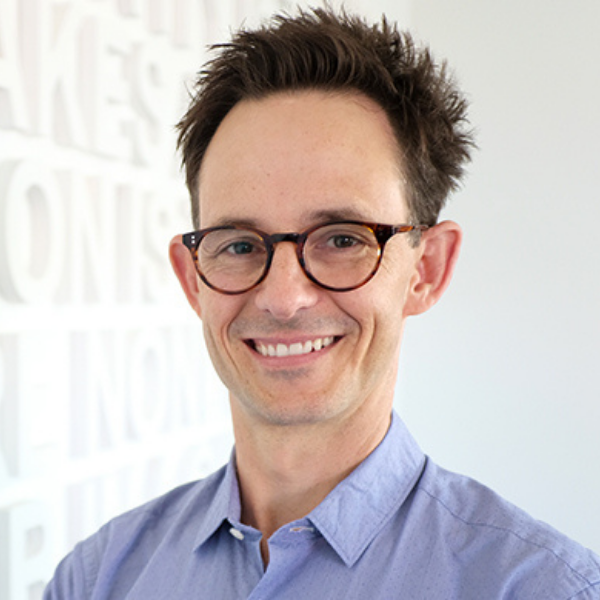