Full Name
Stephen Oliver
Company
ABC
Job Title
Manager, Documentaries
Biography
Stephen is passionate about telling stories with real world impact. As Manager of Documentaries at the ABC, Stephen oversees some of the national broadcaster's biggest hits including Fight for Planet A, Big Weather, Love on the Spectrum, Australia’s Ocean Odyssey, Revelation, War on Waste, Employable Me, The Cult of the Family, Don’t Stop the Music and Exposed: The Case of Keli Lane. Before joining the ABC, Stephen was an award-winning filmmaker, making both comedic docs including “Chateau Chunder – A Wine Revolution” and “Stop Laughing, this is Serious” on the history of comedy in Australia, as well as hard hitting campaigning series like “What’s the Catch”, “For the Love of Meat” and “How to Save the World”. Stephen has brought that program-making and impact campaign experience to the ABC with great success. In 2020 he headed up a suite of ground-breaking climate-themed series and game-changing associated impact campaigns including Australia’s Ocean Odyssey on the interconnectedness of species, Fight for Planet A: Our Climate Challenge on how we can all help reduce our carbon emissions, Big Weather (and how to survive it) on how to survive and thrive in a time of increasing extreme weather events and the ambitious Reef Live which broadcast the incredible annual coral spawning live from the Great Barrier Reef. He recently oversaw journalist Sarah Ferguson’s explosive investigation of abuse in the Catholic church in Revelation, as well as meaningful factual entertainment like Love on the Spectrum.
Roundtable topic
The future of factual: Playing with form.
Ready, Steady, Pitch! topic
ABC Factual is responsible for thought-provoking and inspiring programs such as Old People's Home for 4 Year Old's, Employable Me, Anh's Brush With Fame, War on Waste, Restoration Australia, Magical Land of Oz, Aftermath: Beyond Black Saturday, Back In Time For Dinner, Exposed and Don't Stop the Music.

We're looking for bold stories that are relevant to all Australians: contemporary stories that are accessible and grab the attention of a broad audience and ignite national conversations and create meaningful change.

Above all, exceptional storytelling, strong directing and solid journalism are paramount. Our programs must inspire and have a reason to exist right now. We want our stories to look and sound like contemporary Australia, from a diverse range of content makers. We encourage you to be brave, ambitious, relevant, challenging, compelling, distinctive and thought provoking. Find a way to bring your story to life in surprising ways.
Country (Address)
Australia 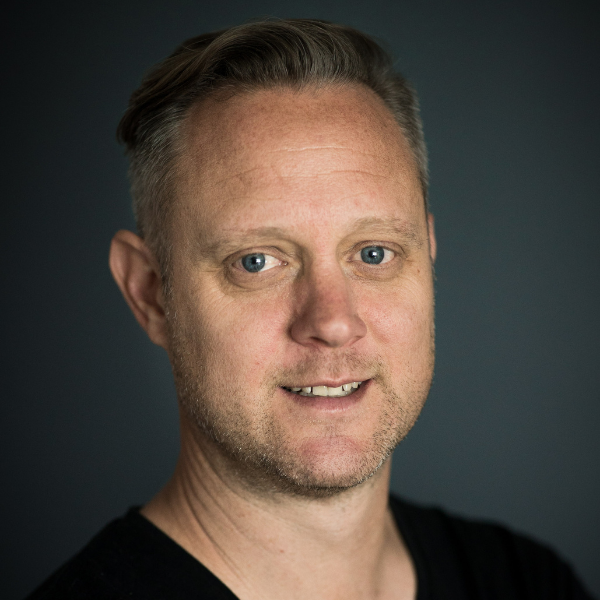