William recently produced Terry George’s The Promise starring Christian Bale, and Crash Pad a romantic comedy starring Thomas Haden Church and Domhnall Gleeson and directed by Kevin Tent for Sony. He is currently the chair emeritus of the Producers Guild of America on the East coast.

He is the founder of Wonderful Films, and produced the Gospel-themed musical Black Nativity, directed by Kasi Lemmons and starring Forest Whitaker, Angela Bassett and Jennifer Hudson for Fox Searchlight. His other productions include Disconnect, Therese Raquin, The Necessary Death of Charlie Countryman, and Death At A Funeral.

Previously, Horberg was the President of Production at Sidney Kimmel Entertainment (SKE) where he produced or executive produced United 93, Billy Ray’s Breach, Talk to Me, Death at a Funeral; Lars and the Real Girl, and Synecdoche, New York. Horberg’s executive producing credits include Adventureland, Management, and Milk.

He was the producer of Marc Forster’s The Kite Runner for Dreamworks and Paramount Vantage.

Prior to forming Wonderful, he was partnered for eleven years with Academy Award-winning filmmakers Sydney Pollack and Anthony Minghella in their film and television production company, Mirage Enterprises. During Horberg’s tenure at Mirage, he produced such films as Mr. Minghella’s Cold Mountain and The Talented Mr. Ripley. 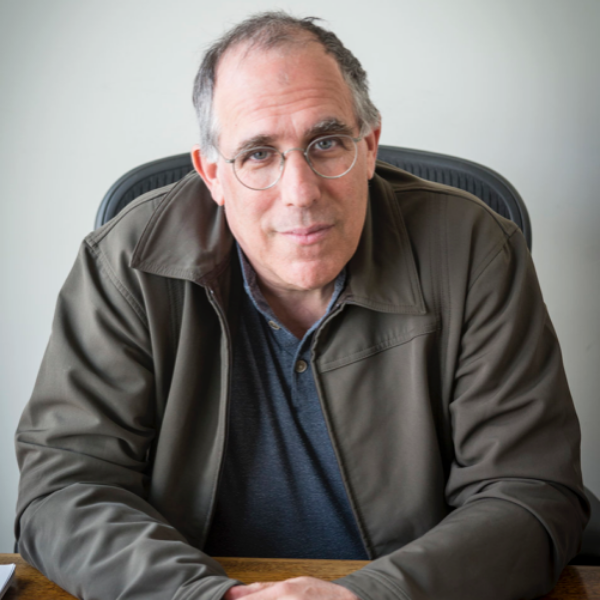