Full Name
Diana Costantini
Company
ABC
Job Title
Creative Director
Biography
Diana Costantini is a multi-award winning Creative Director with a diverse history in broadcast design, branding, promotions and marketing. Diana travelled the world working for various media organisations before founding her own creative agency in Sydney. Her business was successful in winning global pitches for large television projects across the globe; from India to UK, US to Singapore. Diana has been Creative Director across 30+ TV channel branding projects and is currently head of the ABC in-house creative agency, ABC MADE. With a team of mixed-discipline creative operators, ABC MADE look after the concept and creation of marketing campaigns and branding for all ABC content, brands and platforms.
Roundtable topic
51 MINUTES* is the average time audiences spend trying to find something to watch. Audiences don’t have a fear of missing out anymore - they literally can’t keep up when it comes to consuming content. Getting noticed in today’s fragmented world means working much harder, being more nimble and most definitely being more creative. Gone are the days when a 30 second promo will draw a large crowd and with more money being spent on TV and streaming content than ever before, our marketing activity must be more relevant, highly targeted, incredibly captivating and minus the heavy sell.

Join this creative marketing round table for a chat co-hosted by the ABC’s Diana Costantini and Rachael Hammond. 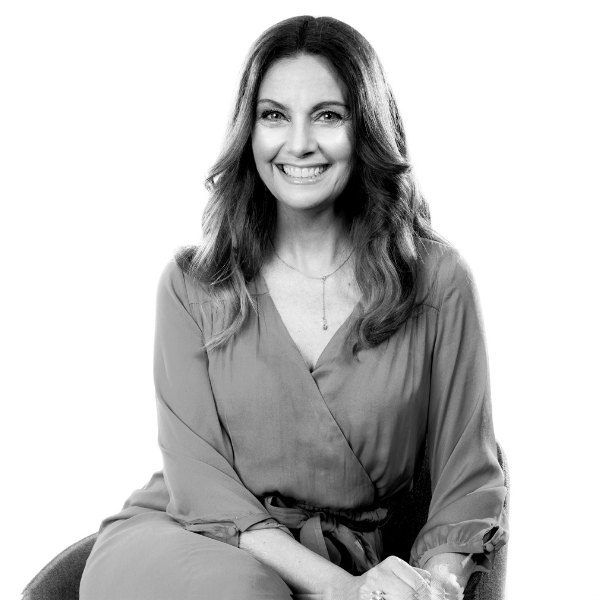