Before joining Media World, Ross managed the funding programs at ScreenWest, and played a key role in the redesign of the organisation’s industry support schemes.

While he has a background in documentary production, Ross originally trained as a director at the Australian Film Television and Radio School, and has directed short films and series drama for television. He also taught screen performance at the Western Australian Academy of Performing Arts and has been nominated for Australian Film Institute Awards for scriptwriting, directing and producing.

Ross has headed up Screen Industry Programs since 2014.
Roundtable topic
Working with Film Victoria; What does Film Victoria as a funding agency have to offer.
Country (Address)
Australia 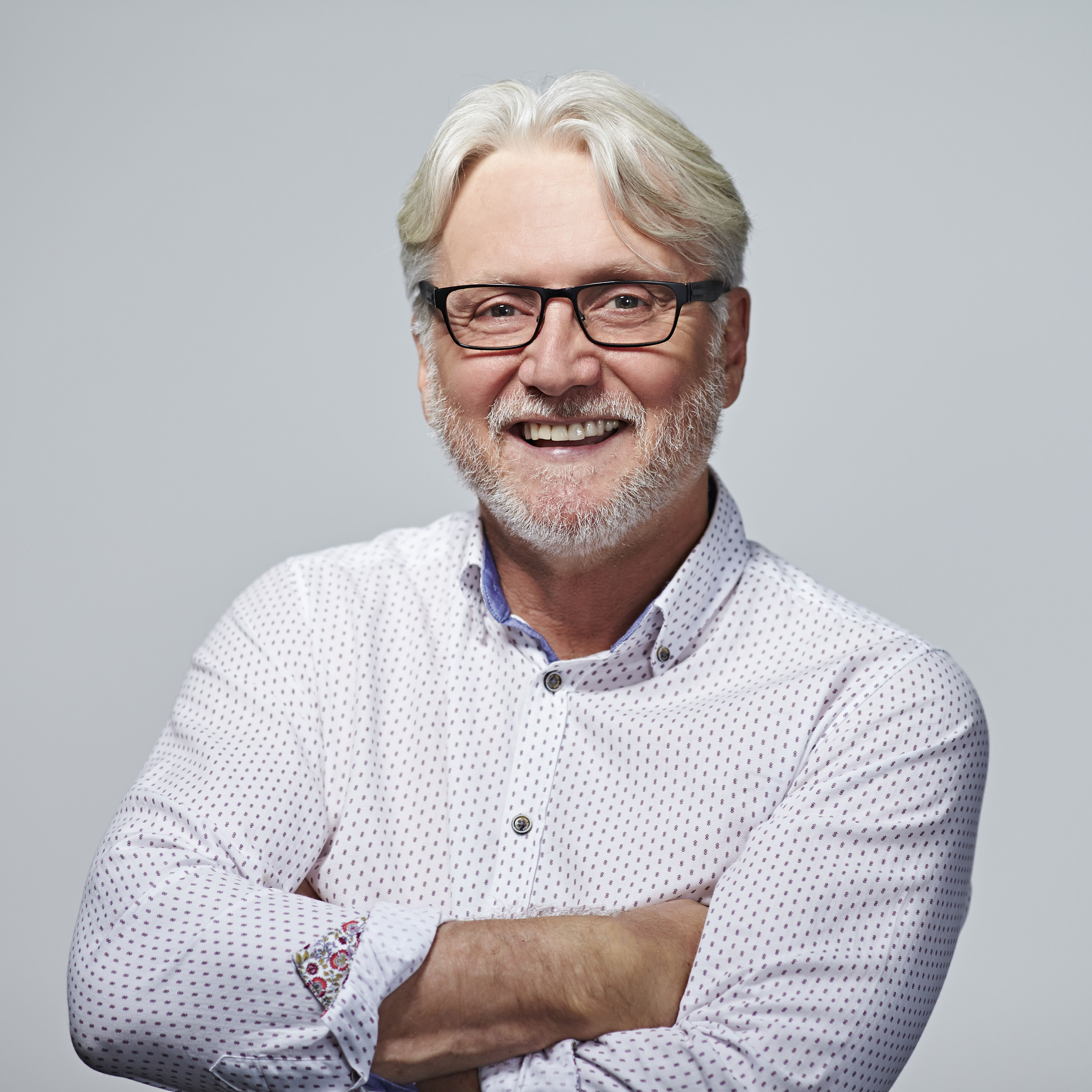