Full Name
Lauren Whitelaw
Company
OUTtv Network Inc.
Job Title
Head of Programming
Biography
Lauren is the Head of Programming for OUTtv, currently in Canada, Australia, New Zealand, South Africa, UK, Ireland and the USA. With services in multiple territories, she has successfully negotiated contracts with companies worldwide. Lauren recently joined the development team at the network and continues to work closely with producers globally to find the best LGBTQ+ programming. Before joining OUTtv in 2006, Lauren helped launch the service PrideVision TV in 2001. Prior to 2001, she worked for companies including The Movie Network, CBC, and Vision TV.
In 2016, for OUTtv, Lauren co-created the OUTtv Original series Knock Knock Ghost which went on to have two nominations for a Canadian Screen Award in the category of Best Reality Series.
Ready, Steady, Pitch! topic
As we are LGBTQ focused we are looking for stories and content relevant to that community. It can be scripted or non-scripted but commission much more non-scripted. We are interested in all types of factual and reality programming so long as the themes are LGBTQ positive and the cast and characters are predominately of the community. As a Canadian company, we are very interested in co-production. We are open to sharing rights with other distribution platforms but generally want to control first window rights for most territories.
Country (Address)
Canada 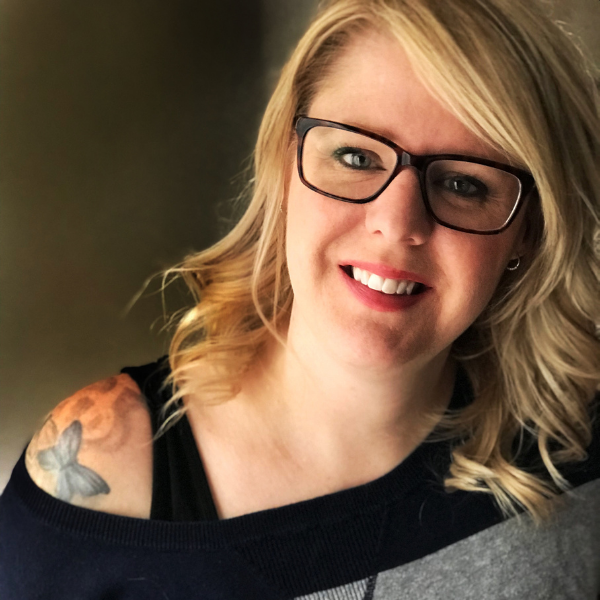