Full Name
Emmanuelle Guilbart
Company
About Premium Content
Job Title
Co-Founder and CEO
Biography
Emmanuelle began her carreer in the CANAL+ group in 1990, where she oversaw the launch of Canal+ Poland and became Program Director of the channel.

In 1996, she joined the Cinema Direction where she set up Canal+ International Acquisitions, in charge of acquisitions across the group and headed up output deals with the major studios. In 2002, she became Director of Programs and then Director of the multichannel platform CANALSAT.

In 2005, she became CEO and COO of the TV Business Unit of Lagardere Active, where she developed a portfolio of 10 brands/channels and successfully launched Gulli, the french DTT kids and family channel.

In 2010, Emmanuelle joined France Televisions as Vice President in charge of Programs, overseeing scheduling, acquisitions and commissioning for the 5 national public channels.

In 2014, she cofounded and has become co CEO of About Premium Company, a production and distribution company active in drama, animation and documentaries. www.aboutpremiumcontent.com
Ready, Steady, Pitch! topic
We are looking to work with Australian producers across a wide spectrum - Gap financing/distribution deals, Copro-distribution deals, earlier-stage co-development. We have recently commenced working with Australia and we were a Gap Financer & Distributor on OPERATION BUFFALO (ABC, 6 hour, Porchlights pictures – launched in 2020), THE UNUSUAL SUSPECTS (SBS, 4-hour, Aquarius Films - currently in edit) and soon to be on PREPPERS (ABC, 6 half hour). As a minority copro-distribution partner we are supporting Bunya and SBS with the development and international financing of COPPING IT BLACK (SBS, 4-hour, Bunya Productions). As a boutique company, we are looking for quality over quantity.
Country (Address)
France 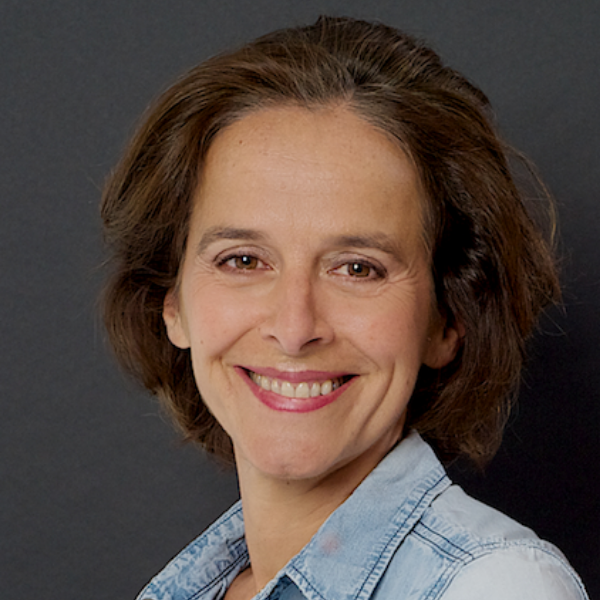