Full Name
Adrian Russell Wills
Job Title
Writer / Director
Biography
Adrian Russell Wills is a Wonnarua man originally from Bourke NSW who comes from a strong line of ancient storytellers who maintain their culture, law and language through song, dance, and remarkable visual art which stands among the oldest in the world. Adrian sees his role as a writer / director purely as an extension of his ancestors before him.

Adrian’s television directing credits include; RUSH; WONDERLAND; THE GODS OF WHEAT STREET; 8MMM ABORIGINAL RADIO; Emmy-nominated READY FOR THIS; WENTWORTH; THE WARRIORS and the upcoming RFDS (Royal Flying Doctors Service). Adrian has explored the documentary form throughout his career; he directed the critically acclaimed documentary OUR BUSH WEDDING in 2005; co-wrote and directed WHEN THE NATIVES GET RESTLESS in 2007; BOXING FOR PALM ISLAND in 2010, which was selected to open the Message Sticks Festival that year; 88, looking at the Bicentennial celebrations of the British colonisation of Australia; and most recently, BLACK DIVAZ.
Speaking At
The Bunya Talent Hub LA, supported by Netflix and Screen Australia's Indigenous Department
Country (Address)
Australia 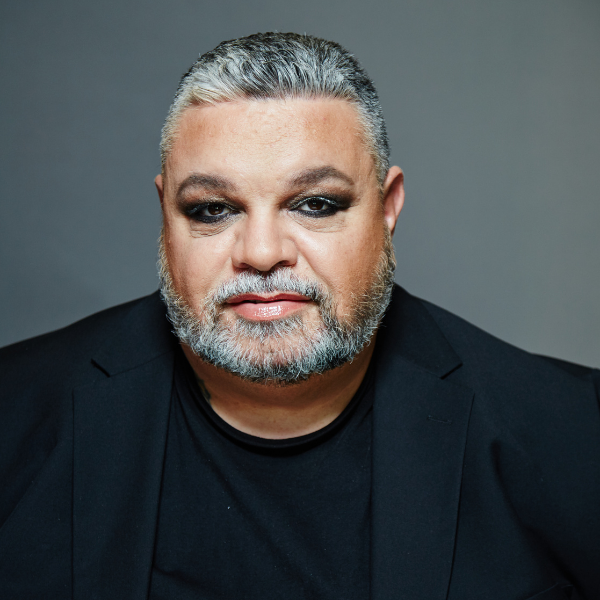