Full Name
Darren Ashton
Company
Northern Pictures
Job Title
Scripted Producer
Biography
Darren is a highly experienced director and creator across television and film. He set up and directed nine episodes of the hit half hour comedy series Here Come the Habibs! for the Nine Network and returned for the second series. Other television credits include The Wrong Girl for Network Ten, Wonderland, Worst Year Of My Life Again for BBC and ABC, the second series of the ABC dramedy Bed of Roses and both Rush and Offspring for Network Ten.

Razzle Dazzle was selected for over twenty film festivals around the world, including Berlin, Edinburgh, Los Angeles Independent Film Festivals and was the opening night film at the New York International Children’s Film Festival. Darren was also the executive producer on feature film Not Suitable For Children starring Ryan Kwanten (True Blood) and Sarah Snook (Predestination), directed by Peter Templeman.

Darren was the set-up Director on the ABC series Hardball, and directed 9 of the 13 episodes.
Ready, Steady, Pitch! topic
We consider ourselves genre agnostic so are open to a wide variety of projects. However, between the team, we have our favourite genres such as comedy, science fiction and mystery. We are particularly drawn to ideas that are author inspired and like to become involved at an early stage.
Country (Address)
Australia 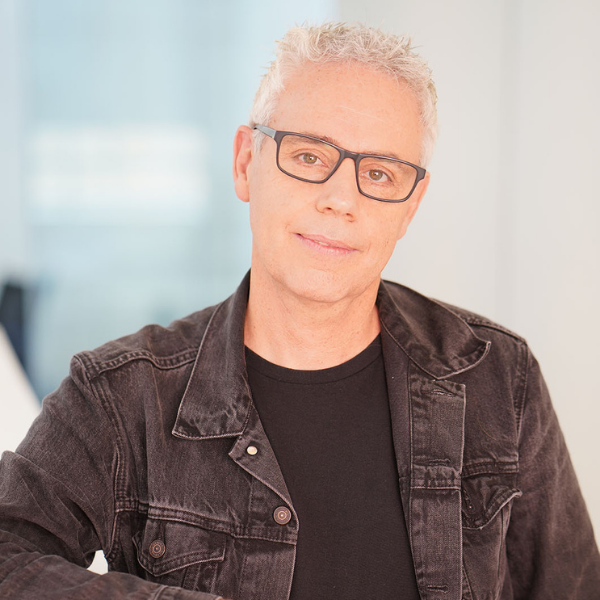