From 2013-2020, Rick was ABC Head of Comedy, overseeing some 100 scripted titles across TV, iView, online and podcast - among them 20 internationally co-produced TV seasons - which to date have earned 75 AACTA nominations, including an unprecedented sweep of every Best Comedy Series and Best Comedy Performance nomination at the 2019 Awards.

Before ABC, Rick ran scripted at Quail TV (now EQ Media) in Sydney/Los Angeles. His own 80 hours of award-winning produced credits include creator/writer/producer of ABC satires AT HOME WITH JULIA and WEDNESDAY NIGHT FEVER, and head writer of Nine’s long-running COMEDY INC.: THE LATE SHIFT.

Previously a lawyer, Rick was Associate to Justice Mary Gaudron at the High Court of Australia.

Since leaving ABC, Rick has returned to screenwriting/producing, developing international TV and feature dramas and comedies with a number of co-producers.
Roundtable topic
Rick's Screenrights Roundtable #1: When Comedy Makes You Cry
Ex ABC Head of Comedy (2013-2020) and writer/producer Rick Kalowski talks trends in international scripted comedy, especially the fine line between laughter and tears and why the half hour comedy drama continues to draw audiences (I May Destroy You, Fleabag, Frayed, I Hate Suzie, Back To Life, The Letdown, After Life). 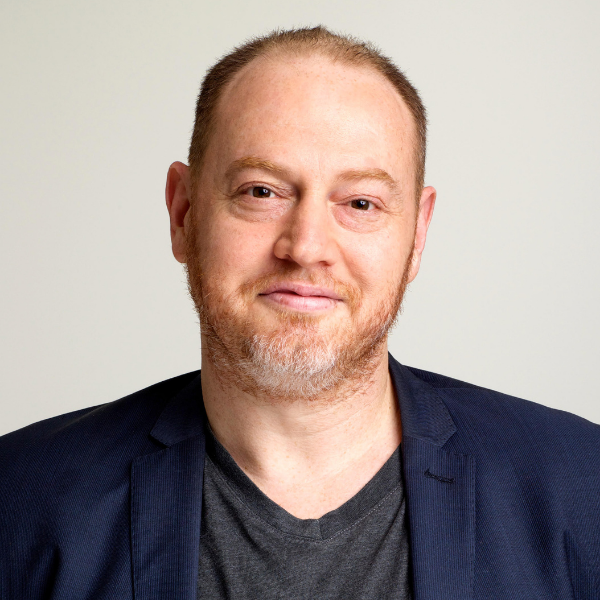