Full Name
Connie Kennedy
Company
Epic Games
Job Title
Head of Los Angeles Lab
Biography
A veteran film and TV producer, Connie has consistently been on the forefront of emerging technologies to facilitate both physical and virtual production. She is currently Head of the Los Angeles Lab at Epic Games, where she is responsible for education and industry adoption of Unreal Engine in film and television. In this role, she works closely with top studios to leverage real-time workflows for virtual production on projects such as “The Mandalorian” and “Westworld,” and oversees educational initiatives such as the Unreal Fellowship to train industry professionals in virtual production techniques.
Connie previously co-founded Profile Studios, a pioneer in the area of virtual production with credits including “Star Wars: Episode VII - The Force Awakens” and “Avengers: Endgame.” Through Profile she also served as virtual production producer for Alejandro Gonzalez Inarritu’s VR experience “Carne y Arena,” which was awarded a Special Achievement Oscar.
Speaking At
The Future of Virtual Production in the Australian Film Industry
Country (Address)
United States 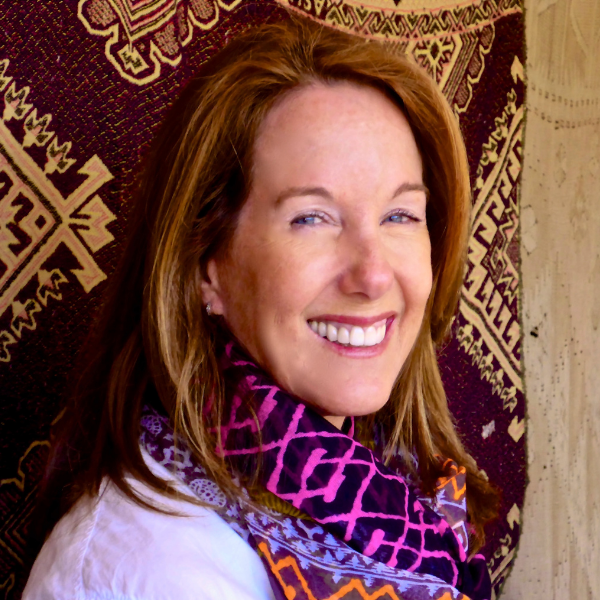