Benjamin is based in Sydney. He is co-chair of the Screen Diversity and Inclusion Network, board member of Story Factory and Sydney Festival, and ambassador for Plan Australia, Bridge for Asylum Seekers, the Victorian Pride Centre and the Pinnacle Foundation.
Speaking At
ABC Q+A
Country (Address)
Australia 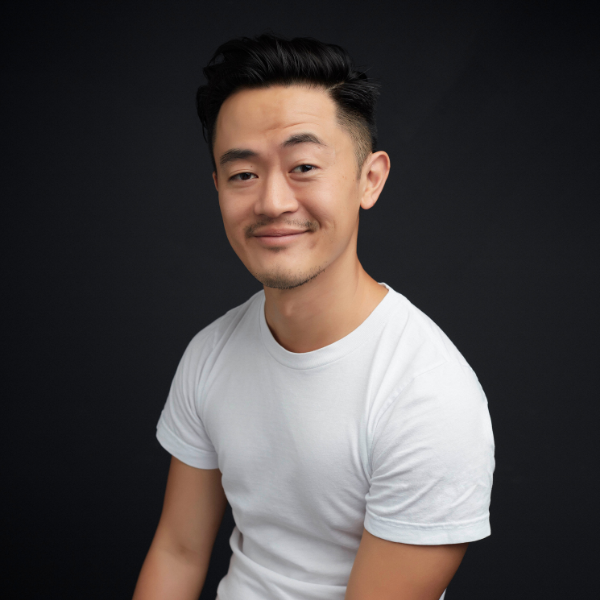