Her writing credits include False Witness for UKTV (Foxtel), which won an AFI, as well as Pride and Joy, which was nominated for Best TV Film at the 46th Monte Carlo TV Film Festival. Nell began teaching and discovered a passion for education, in particular creativity and how to engage and foster students’ brilliance and unique creativity in the classroom. She is also passionate about increasing female representation and diversity within the screen and broadcast industry and forging deeper inter-disciplinary connections across industries here and abroad.

Since 2013 Nell has held multiple senior roles at AFTRS including Head of Screenwriting, Course Leader Masters, Head of Programs and Director of Curriculum & Student Registrar. She has a PhD from The University of Sydney on Creativity and the Unconscious in the Screen Arts Classroom.
Country (Address)
Australia 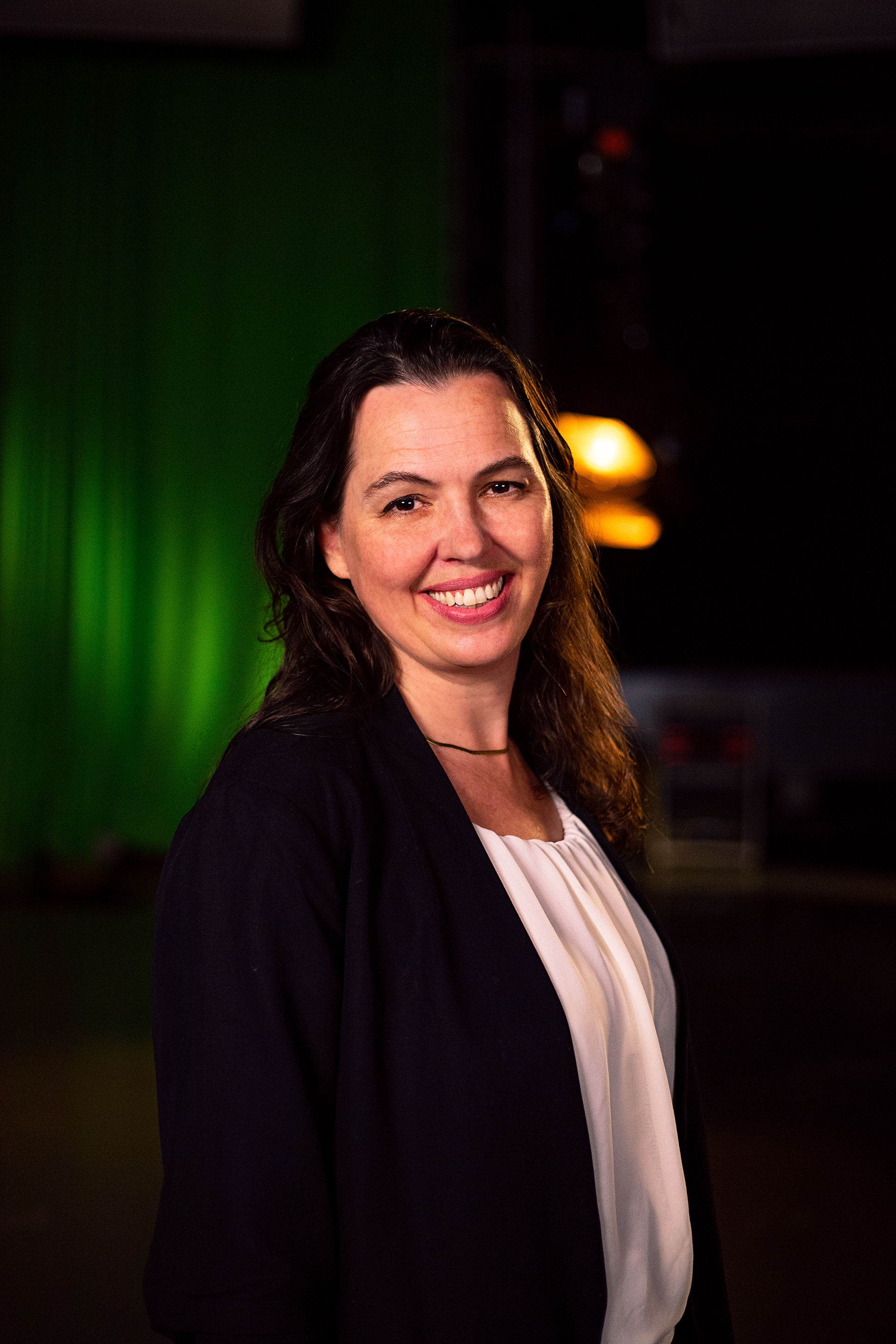