Full Name
Vanna Morosini
Company
Flying Kite Pictures
Job Title
Producer & Writer
Biography
Vanna is a writer and producer, and the company principal of Flying Kite Pictures. Her credits include
production managing the one hour documentary Missing Presumed Dead, broadcast on ABC TV and
Foxtel, co-creating and co-producing the pilot for the documentary series Snake Wars with Beyond
Productions, financed by Foxtel, A&E International and the South Australian Film Corporation, and
creator, writer and series producer of Are You Tougher than Your Ancestors?, the highly successful
ABC Me original factual series produced with support from the ABC, the Australian Children’s
Television Foundation and the South Australian Film Corporation. The 2020 AACTA Award
nominated series was a professional jury prize winner at the 2020 Chicago International Children’s
Film Festival, a double nominee (in Best Factual Television Series and Best Children’s Television
Program) and winner of the Best Factual Television Series at the 2020 ATOM Awards, and a special
merit winner at the AEAF 2020 Awards.
Vanna holds a Bachelor of Arts in Theatre and Film from the University of NSW, Honours (First Class)
and a PhD in Creative Writing from the University of Adelaide and an Advanced Diploma in
Screenwriting: Series Television from the Australian Film, Television and Radio School.
Speaking At
Hammering Out a Format
Country (Address)
Australia 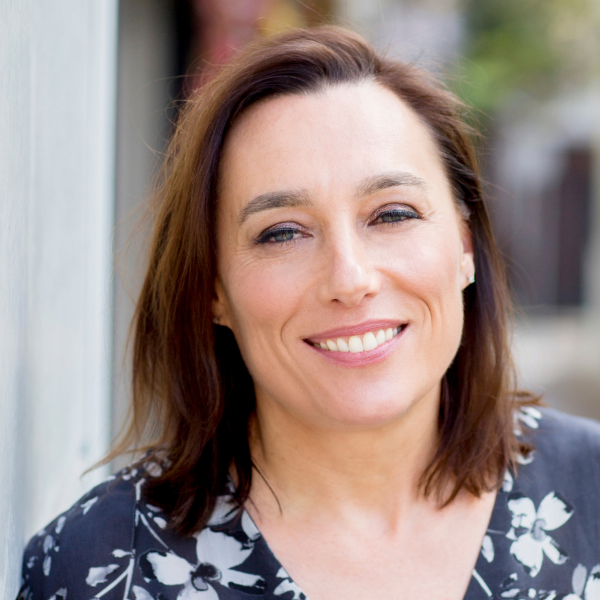