After the success of Love Songs, Hayley received development and production funding from Screen Australia for her next TikTok series, Scattered, to be filmed and released in early 2021. The series follows Wil’s three best friends waking up the morning after his funeral to realise they've lost his ashes and must find them before the day’s up.

Hayley is also producing the Screen Australia supported web series Vag of Honour, a series about two best friends who moonlight their physio practice as a happy endings massage parlour for local nonnas to fund their AFLW dreams. After graduating from the VCA's Master of Producing, Hayley produced the web series i can’t even, winning Best New Talent at the 2015 Online Video Awards and screening at Melbourne WebFest’s 2016 and 2017 'Spotlight on Melbourne'. 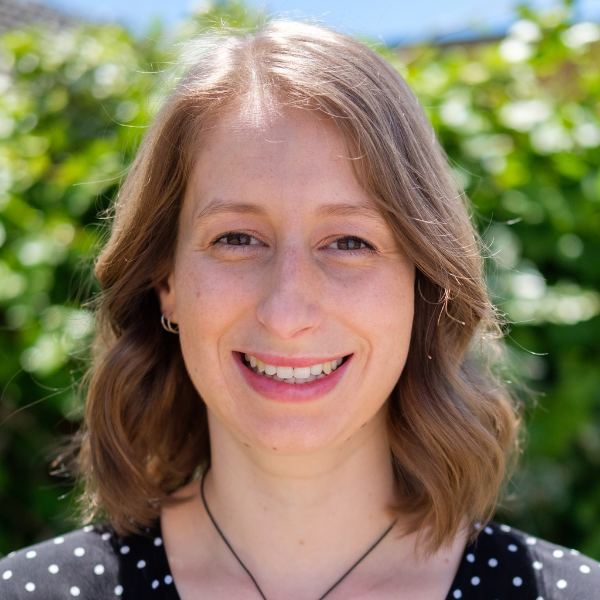