Full Name
Jackson Lapsley Scott
Company
Unless Pictures
Job Title
Development Executive
Biography
Jackson Lapsley Scott is a producer and film festival organiser. He’s produced a spread of music videos which have cumulatively over a million views online. He produced the feature GRACE, WHO WAITS ALONE which played Queensland Film Festival and won Best Script at the Beunos Aires Festival; the short FITTING which screened at Palm Springs, London BFI, and other film festivals; and was AACTA-nominated for his work on webseries CONTENT, which was reviewed in the Guardian, the New York Times and listed as one of Junkee’s 50 Shows That Defined the Decade.

He joined Unless Pictures in 2020 to produce RETROGRADE - a 6 x 22 min comedy for ABC TV + iView which was created and broadcast during pandemic lockdown. Jackson is currently the development executive for Unless Pictures and the festival director of the Heart of Gold International Short Film Festival.
Speaking At
Like, Comment, Subscribe
Country (Address)
Australia 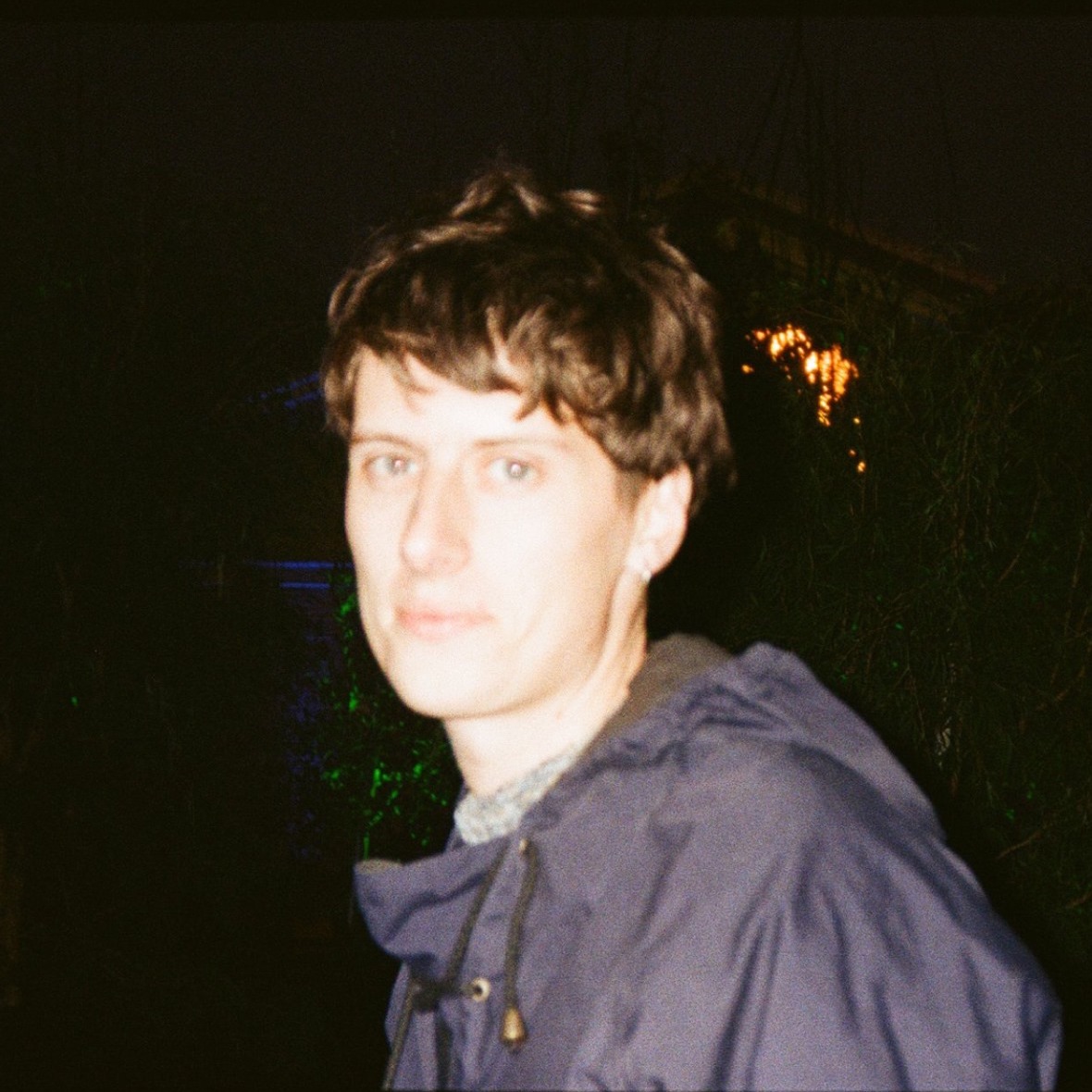