Since joining the ACTF, Bernadette has produced series including Crash Zone, Legacy of the Silver Shadow and Round the Twist. She Produced and Executive Produced the multi award winning children’s series Mortified, and most recently the live action series The Worst Year of My Life, Again!

Bernadette has an extensive list of Executive Producer credits including series such as Hardball, The Inbestigators, Dance Academy, Little Lunch, Ready For This, and Lockie Leonard, the historical drama My Place, sketch comedy series You’re Skitting Me, and wildlife/adventure series Bushwhacked, as well as the feature films Paper Planes and Dance Academy – The Comeback.
Speaking At
Hammering Out a Format
Roundtable topic
How can ACTF help you to develop and produce great children’s content and get it out to the world?
Ready, Steady, Pitch! topic
ACTF looks for high quality, innovative children’s content for the pre-school, primary and teen audiences. We encourage pitches for engaging, original and entertaining television and film projects that have the ability to engage an Australian child audience in the first instance, and the ability to appeal internationally.
Country (Address)
Australia 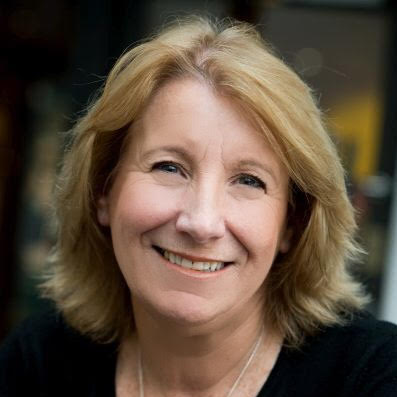