Full Name
Layton Green
Company
Unknown 9: Genesis
Job Title
Author
Biography
Layton is a bestselling author who writes across multiple genres, including mystery, thriller, suspense, horror, and fantasy. His works include the Dominic Grey series, the Blackwood Saga, and other works of fiction. His novels have been optioned for film, nominated for multiple awards (including a two-time finalist for an International Thriller Writers award), and have reached #1 on numerous genre lists in the United States, the United Kingdom, and Germany. Layton is also the co-editor of International Thrills, an online magazine for ITW (International Thriller Writers) that interviews crime authors from around the world.
In addition to writing, Layton attended law school in New Orleans and was a practicing attorney for the better part of a decade. He has also been an intern for the United Nations, an ESL teacher in Central America, a bartender in London, a seller of cheap knives on the streets of Brixton, a door-to-door phone book deliverer in Florida, and the list goes downhill from there.
Layton lives with his family in North Carolina. Visit him on Facebook, Goodreads, or www.laytongreen.com.
Speaking At
Another Brick In The Wall
Country (Address)
United States 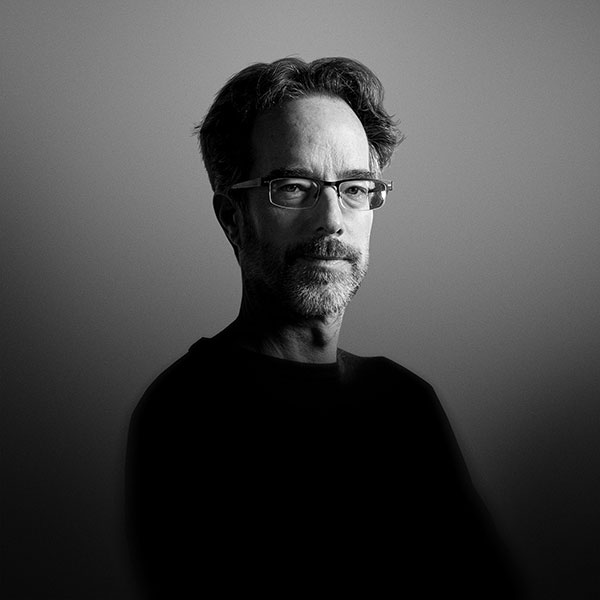