EXPERIENCE
André has worked in the video game industry for more than 18 years. He started his career as a Product Manager at THQ in France, working on both casual and hardcore games.
Driven by his passion for video games, and the desire to be a more critical part of the game
development process, he took on the challenge of becoming the International Product Manager at Ubisoft Montreal. In this role, he collaborated to release multiple critically acclaimed AAA games, the most notable ones being Splinter Cell, Prince of Persia, and Far Cry.
In 2008, he decided to join Eidos-Montreal, where his primary goal was to build a highly competent and innovative International Brand Marketing department in order to help renew and revive the Deus Ex franchise. The result of these efforts was of course the critically acclaimed title, Deus Ex Human Revolution. This was the studios first major release, and its global commercial success was due in no small part to the hard work and dedication shown by Andre and his team towards the Deus Ex Brand.

OTHER HOBBIES
Aside from an undying passion for video games, André is a foodie who loves to introduce people to high quality dining experiences. He also enjoys spending his spare time with his family, and drawing.
Speaking At
Another Brick In The Wall
Country (Address)
Canada 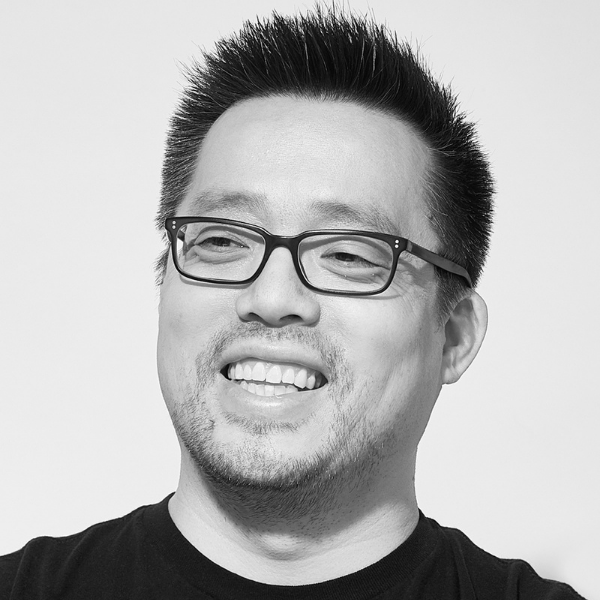