EDEN is Vanessa’s first television series – an eight-part mystery drama for STAN, produced by Balloon Entertainment and Every Cloud Productions. Eden is currently in production at Byron Bay, distributed by All3 Media. The show has been picked up by Spectrum (USA) .

Vanessa is also the creator of an eight-part mystery thriller, Id, currently in late-stage development with Netflix. Produced by Imogen Banks, Id had its origins when Vanessa was selected for the Screen Australia Gender Matters initiative ROAR: Smart For A Girl in 2017.

She is developing her sci fi-feature HIGHWAY into a high-concept feature produced by Goalpost Pictures and Automatik (LA). The project is in its second round of Screen Australia development funding.

Vanessa graduated from the Bachelor of Arts (Media and Communications) at the University of Sydney, and Masters in Directing at the Australian Film, Television and Radio School in 2014. She won the prestigious Kenneth B. Myer Award for Exceptional Talent upon graduation.

She is a Sundance 2014 Short Film Audience Award-winning producer for Matthew Lessner’s short film Chapel Perilous. In 2013 she co-produced Lessner's feature film Automatic at Sea which had its US premiere at Slamdance 2017.
Country (Address)
Australia 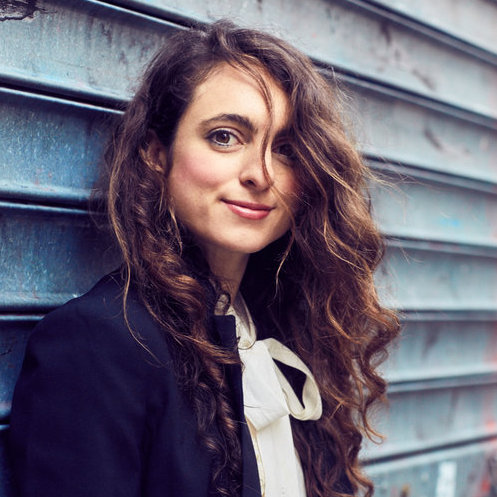