Full Name
Sue Maslin
Business
Film Art Media
Title
Producer
Biography
Sue Maslin is one of Australia's most successful film, television and digital content producers with a track record of producing award winning feature and documentary films. Her most recent is the smash hit The Dressmaker, one of Australia’s all time highest grossing films.

Sue is committed to engaging and empowering audiences with ideas that matter. Her innovative company, Film Art Media established in 2008 with Daryl Dellora, produces and distributes screen content across many platforms with a focus on blue chip documentaries including Harry Seidler Modernist; Michael Kirby – Don’t Forget The Justice Bit; The Edge of The Possible: Jorn Utzon and the Sydney Opera House. Her most recent documentary Jill Bilcock - The Art of Editing received the Greater Union Audience Award for Best Documentary at the 2016 Adelaide Film Festival.

Sue’s outstanding 35-year contribution to the Australian screen industry has been recognised in numerous ways. In 2012 she received the inaugural Jill Robb Award for Outstanding Leadership, Achievement and Service to the Victorian Screen Industry. Reflecting her commitment to advocacy for women, Sue was inducted into the Victorian Honour Roll of Women in 2018 as well as made Patron of Women In Film and Television (Victoria).

In 2019 Sue was appointed as an Officer (AO) of the Order of Australia for distinguished service to the Australian film industry as a producer, and through roles with professional bodies. Her latest documentary is The Show Must Go On which premiered on ABC TV in October 2019.
Country (Address)
Australia 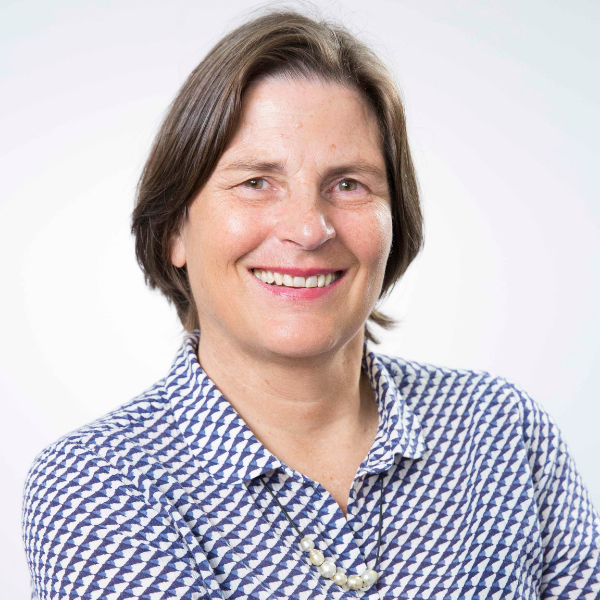