As a writer and producer for Australian & US networks his work has had an eclectic range from science & technology with Beyond 2000 & Mythbusters to the pioneering years of reality on Big Brother & My Restaurant Rules, and the boom in true crime on US series Deadly Women, Behind Mansion Walls, Dark Minds & Facing Evil.

As Head of Factual at CJZ since 2016 he has been directly involved in the development and production of series: Court Justice, Demolition Man, & The Great Australian Cookbook for Foxtel. True crime series Undercurrent for the Seven Network and Marry Me, Marry My Family & Christians Like Us for SBS.

In 2020 he was Executive Producer of the hit true crime series Murder in the Outback: The Falconio & Lees Mystery which won the AACTA award for best documentary or factual program. His ABC series Shaun Micallef's On The Sauce was also nominated in the same category.
Country (Address)
Australia 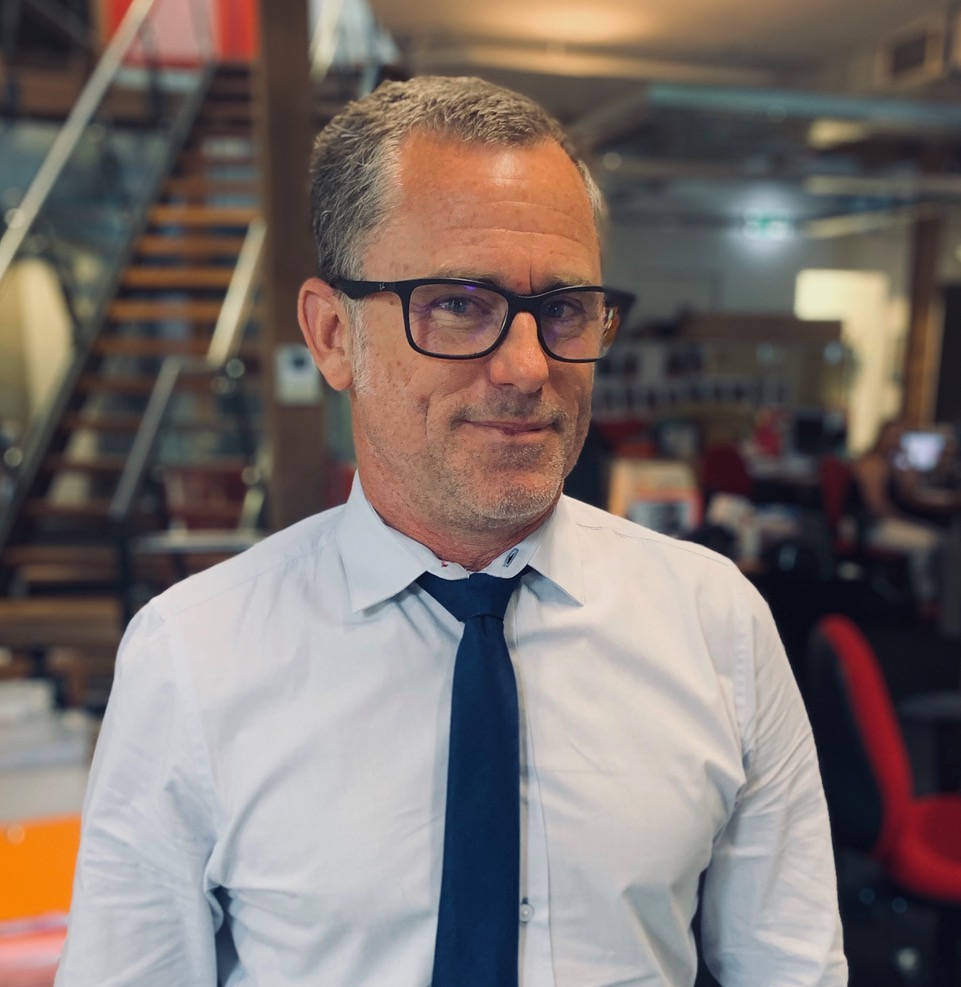