Full Name
Tracey Corbin-Matchett
Business
Bus Stop Films
Title
Chief Executive Officer
Biography
Tracey is a proud hard of hearing woman with a passion for film, advocacy and inclusion. As CEO of Bus Stop Films she is advocating for greater representation of people with disability in the screen industry. Her 25-year career has crossed social housing, women’s domestic violence services, including 6 years as the State Manager of Women’s Domestic Violence Court Assistance Program and the film and television industry, working with a number of industry services including Screen NSW, Event Cinemas and Women in Film and TV (WIFT) NSW.

Her advocacy work in the screen industry has seen her lead on strategies including “Screenability” and “She Shoots” at Screen NSW and WIFT’s Raising Films Australia and growing the work of Bus Stop Films on a global scale.

Tracey is an Includeability Ambassador on disability employment to the Australian Human Rights Commission and a Director of Deaf Sports Australia and Northcott (Disability Services). She is also a member of the Screen Producer’s Australia Respectful Workplaces Reference Group and TAFE NSW Creative Industries Taskforce. Tracey was a member of the Australian delegation of disability advocates to the United Nation’s 15th Conference of State Parties to The Convention on the Rights of Persons with Disabilities (CRPD). Tracey is Executive Producer on Bus Stop’s growing slate of award-winning productions.
Country (Address)
Australia 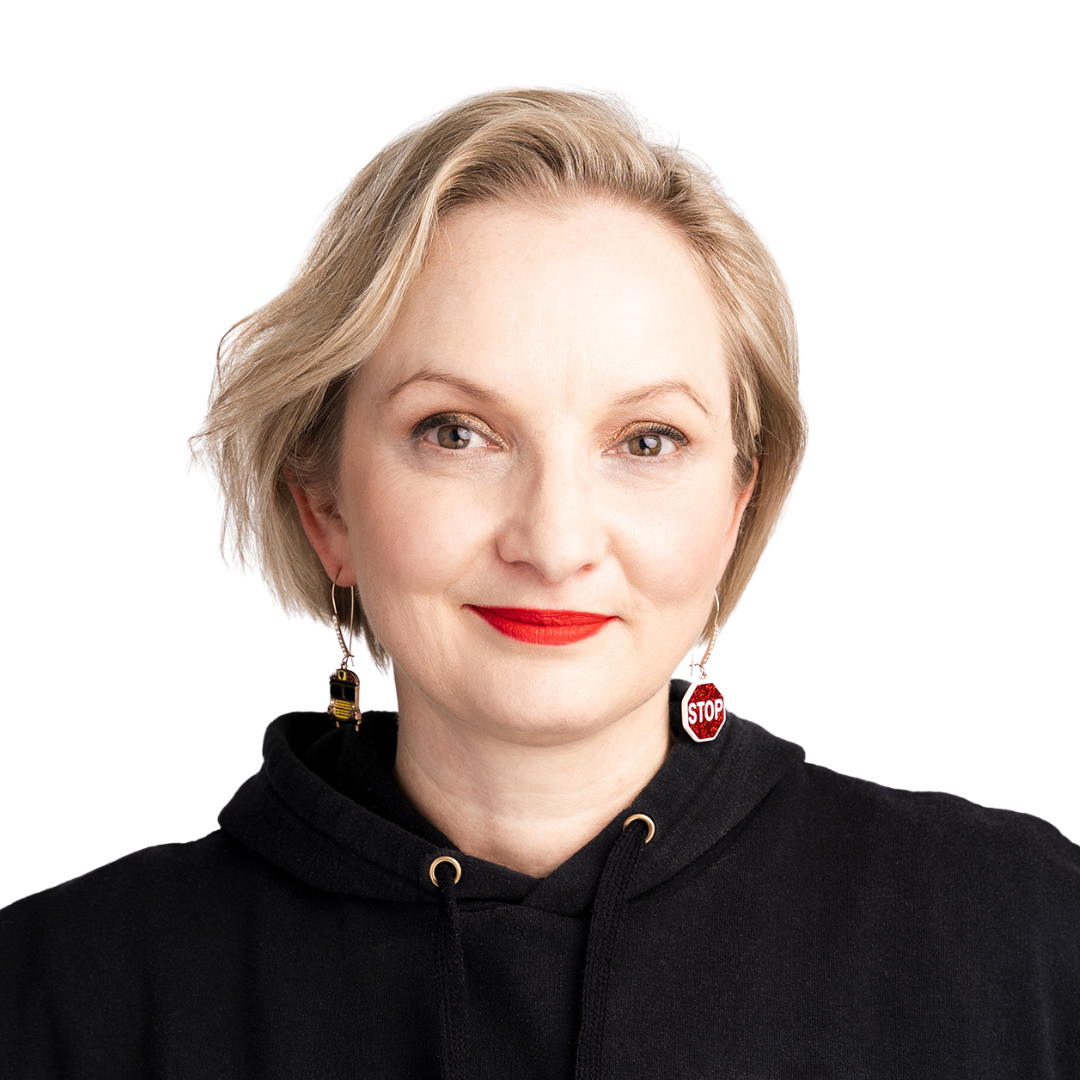