In 2002 he completed his Masters in Documentary Writing and Directing at AFTRS, and in 2007 returned to WA to become National Indigenous Television’s (NITV) Commissioning Editor. 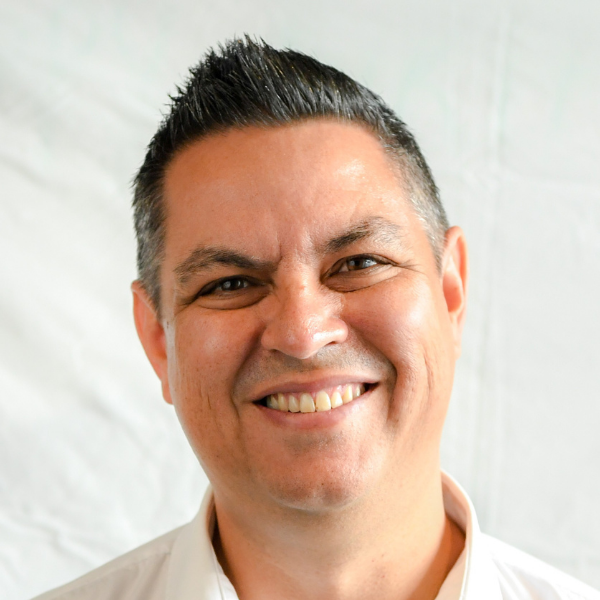