Full Name
Jimmy Rees
Title
Actor
Biography
Since the debut of Giggle & Hoot on December 4th 2009, Jimmy and his best mate ‘Hoot’ have become household names around the nation. Within a short while a Giggle & Hoot live show ‘Giggle & Hoot & Friends” was developed, and the original run played to 51 sold out audiences around the country, including 34 shows at Hamer Hall in Melbourne and eight shows at The Sydney Opera House. The shows continue to delight crowds around Australia.

In 2014 Jimmy starred alongside Magda Szubanksi and Kyle Sandilands in Bonnie Lythgoe’s production of Snow White at The State Theatre, the first of three musicals Jimmy would star in. In 2016, Jimmy again worked with Bonnie Lythgoe Productions to create Cinderella, starring alongside Gina Liano and Tim Maddren from Hi-Five and then in 2019 he starred alongside Peter Rowsthorn and Lucy Durack in Sleeping Beauty.

In 2018 Jimmy starred in the Channel Ten reboot of Dancing With The Stars where although he was touted as a favourite to make the finale, was forced to leave due to personal circumstances.

During 2020 Jimmy has found himself to be one of the most successful Australian celebrities on the platform Tiktok, where his hilarious and easily identifiable posts are keeping millions of people around the world entertained. With his affable charm and quick wit, it is hardly surprising that his videos, more often than not focused on his home life with three young children, have firmly cemented themselves into the social media landscape.
Country (Address)
Australia 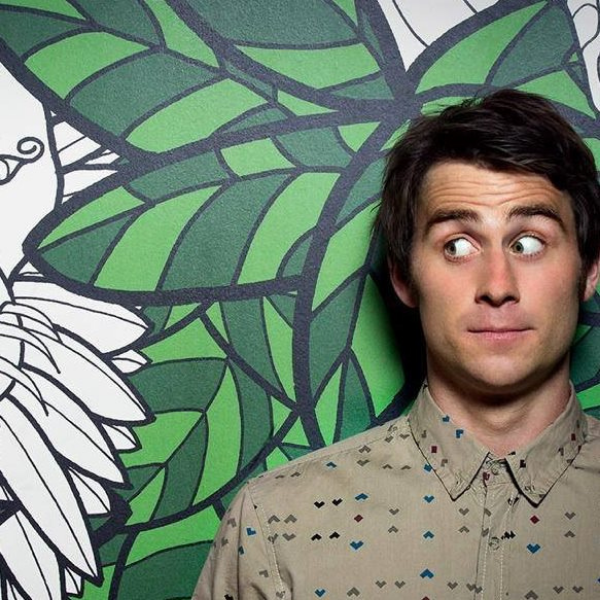