Full Name
Suzanne Ryan
Business
SLR Productions
Title
Founder, CEO & Executive Producer
Country (Address)
Australia
Biography
Suzanne is the Founder, CEO and Executive Producer of SLR Productions, a company she established in 2000 to follow her passion and love of screen content. With more than 30 years’ experience in the screen content business, Suzanne has created, produced and invested in hundreds of hours of award winning content which has been exported to 160 countries worldwide. Suzanne is an Emmy Award winning producer, Winner of the Premier’s NSW Export Awards in Creative Industries, a twice recipient of Screen Producers Australia – Children’s Producer of the Year, and Winner B&T Women in Media Producer of the Year as well as many other awards that acknowledge and celebrate her achievements as a Business Owner, Executive Producer and Producer. Suzanne has held two council positions at the Screen Producers Australia, including her current position as Advisor to Council, and has championed the ARTS and the children’s screen sector for decades.

Suzanne is a member of the Screen Producers Australia, The Australian Academy of Cinema and Television Arts and a proud supporter of the Make it Australia campaign. She regularly judges film, television and media festivals including the prestigious AACTA Awards, the Logies and the International Emmy Awards. Suzanne is on the SCREEN FOREVER Market Advisory Board for the annual Screen Producers Australia Conference and contributes her time speaking at conferences both locally and internationally. 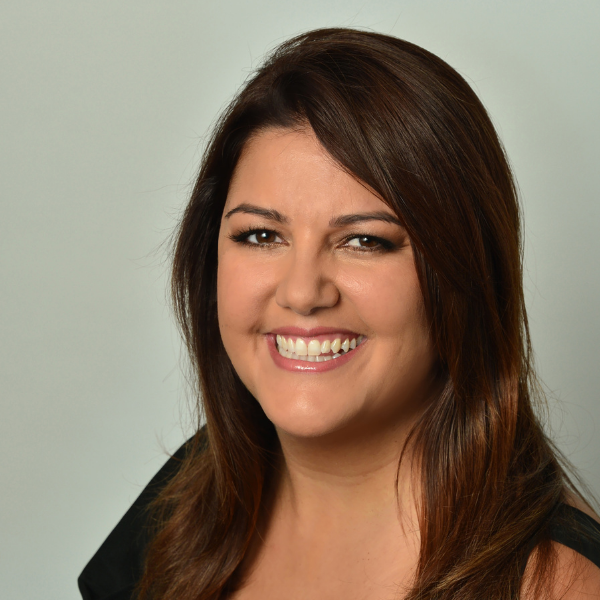