Full Name
Gabrielle Jones
Business
City of Gold Coast
Title
Film & Television Adviser
Country (Address)
Australia
Biography
Gabrielle is a producer, line producer and production supervisor who has delivered or supervised over 250 hours of scripted and unscripted content. She has worked on US feature films shooting in Queensland and in screen funding agencies, a national broadcaster and various production companies across all areas of film and television - development, financing, production and business affairs. Her previous roles include Production Supervisor for Lifestyle, Food and Entertainment programs at SBS Australia and the Production Business Supervisor at Beyond Productions for scripted and non-scripted productions including the Emmy Award winning Netflix series, Beat Bugs. She was the Supervising Producer based in Los Angeles for the 3D Netflix children’s animation series, Motown Magic and Supervising Producer for the Esports broadcast for Gfinity Australia. She is currently the Film and Television Adviser at the City of Gold Coast.
What we're talking about at the Industry Roundtable
Gold Coast Production: Village Roadshow Studios and Other Essential Elements 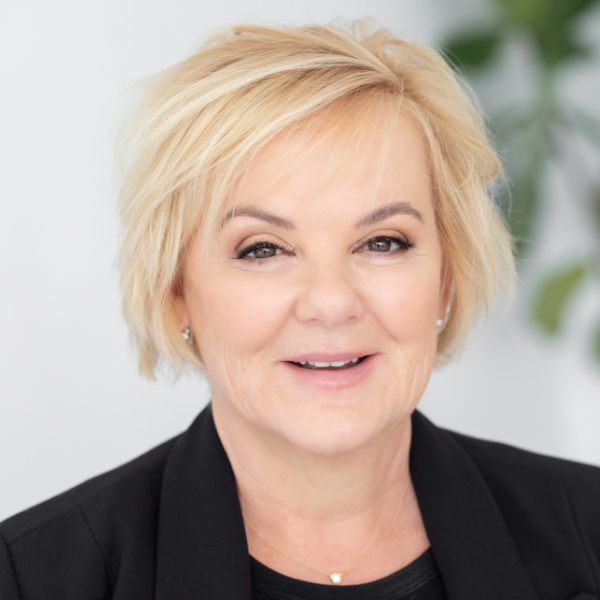