Tanya manages NITV as a channel dedicated to Indigenous voices, overseeing its diverse and innovative multiplatform content. She also plays an instrumental role in the development and delivery of First Nations storytelling across the SBS network. With more than 20 years’ experience working in media, Tanya has previously held positions as a journalist and producer for ABC and SBS, and a number of different roles at NITV since its inception in 2007.

As a champion for strong Indigenous media, she also holds a number of industry Board positions including with Media Diversity Australia, First Nations Media Australia, and the World Indigenous Television Broadcast Network. 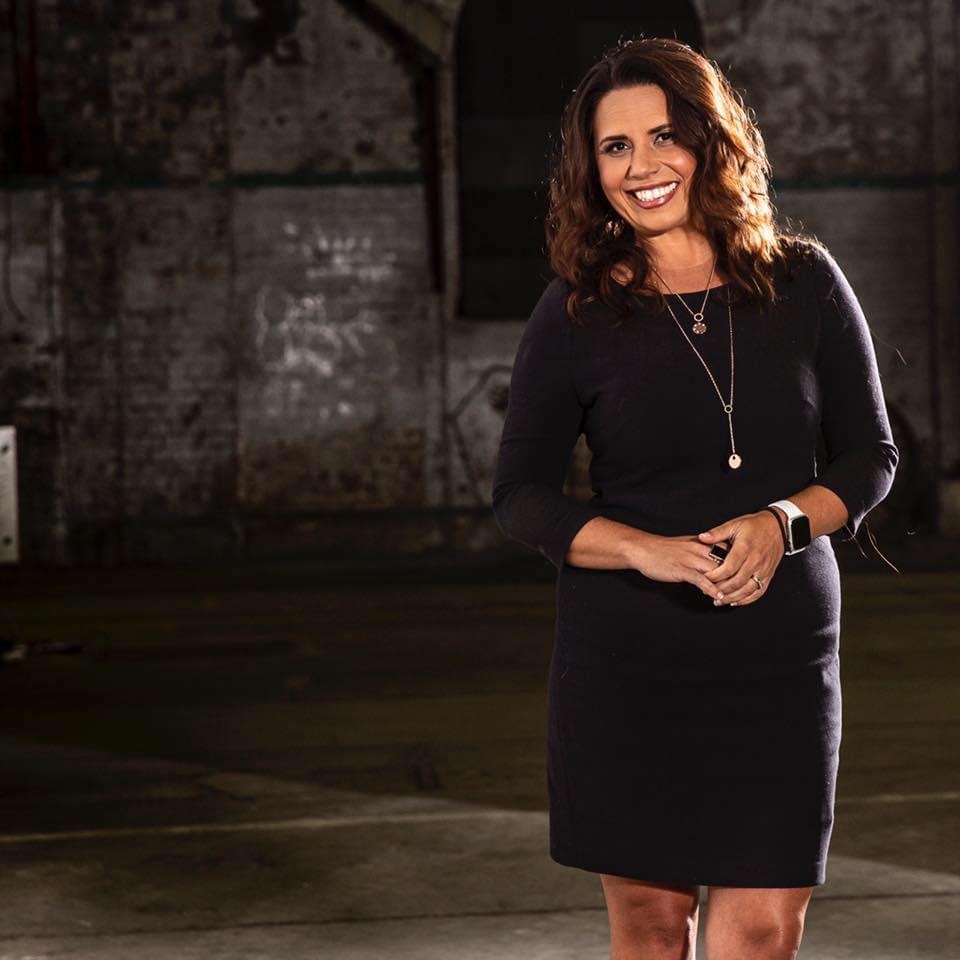