In 1998, she moved to Australia and worked at the Film Finance Corporation (predecessor to Screen Australia) in Sydney as Legal Manager advising on the company’s investments in feature films and television drama until 2006. She subsequently joined an entertainment boutique helmed by Nina Stevenson. Since 2008 she has operated a sole practice, JP Media Law + Consulting, where she represents creators, financiers and producers of media projects and advises on all aspects of contract and copyright law, financing and distribution.

Janine acted as Executive Producer on two feature films, Road Train and The Reef with several more in development and is a partner in Chesterfield Offset Finance Company, a unique film financing company.

She is qualified to practice in Australia and the United States.
What we're talking about at the Industry Roundtable
Intro to Head Gear Finance and Bohemia Media Distribution 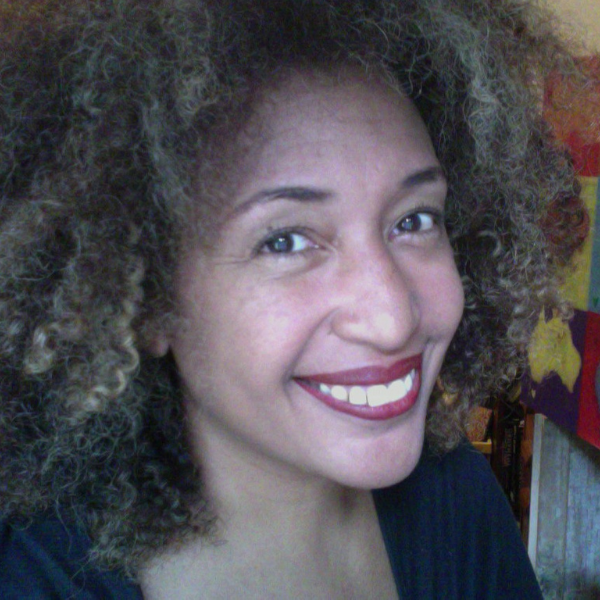