Full Name
Amanda Lotz
Business
Queensland University of Technology (QUT)
Title
Professor, Digital Media Research Centre
Country (Address)
Australia
Biography
Amanda Lotz is a Professor in the Digital Media Research Centre at Queensland University of Technology, where she leads the Transforming Media Industries research program. She is author or co-author of nine books about television and media industries including her most recent book We Now Disrupt This Broadcast: How Cable Transformed Television and the Internet Revolutionized It All.

Her award-winning book, The Television Will Be Revolutionized, now in its second edition, has been translated into Mandarin, Korean, Italian, and Polish. Her articles about the business of television in the digital era have appeared in International Business Times, Fortune, Business Insider, Salon, and The New Republic, she hosted the Media Business Matters podcast, and tweets about television and media @DrTVLotz.

She is frequently interviewed by NPR’s Marketplace, has appeared on BBC, NPR’s 1A, CNN's The Nineties, and HuffPost Live and been interviewed for articles in the Los Angeles Times, The Guardian, The Atlantic, Christian Science Monitor, the Associated Press, Wired, and Men’s Health among many others. For more, see amandalotz.com 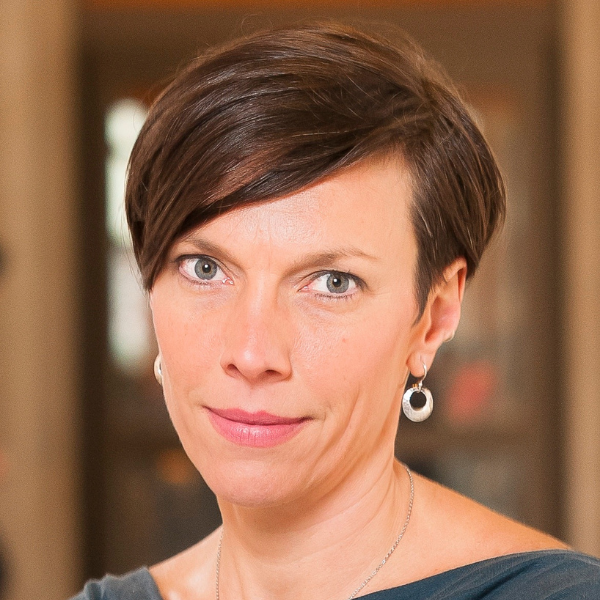