Danielle’s work under Loveology Films sees her partnering with Australian filmmakers to create global distribution opportunities, as well as developing a slate of projects across short-form and long-form screen and audio formats. She lectures in the areas of Screen Producing and Screen Distribution at the Griffith Film School, from which she holds a Bachelor of Film and Screen Media. 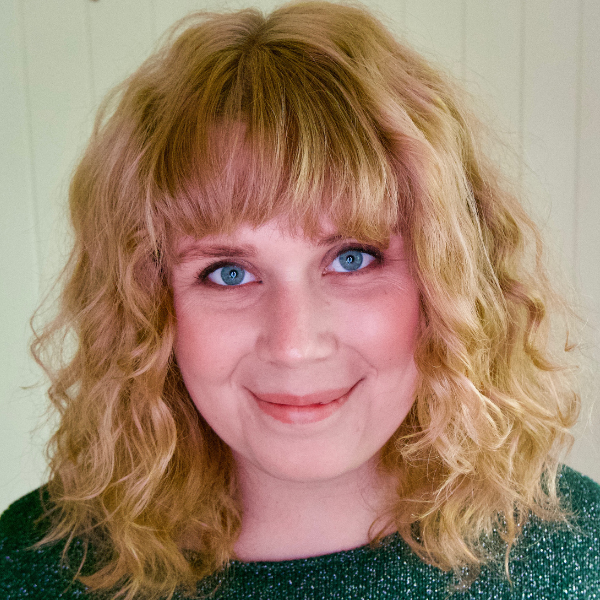