Full Name
Claire Gandy
Business
Event Cinemas
Title
General Manager of Content
Country (Address)
Australia
Biography
Claire has worked in the entertainment industry for over sixteen years. After completing drama and arts studies, Claire worked her way through the cinema ranks of Event/Greater Union Cinemas and ended up in the company’s film department as a programmer, where she gained the knowledge, skills and contacts to become Senior Programmer. With that experience she moved to Dendy Cinemas Australia where for the 7 years she was the National Film, Content and Programming. During this time Claire became involved in the acquisitions process at Icon Films where she learned about the creative and business aspects of film distribution and how to acquire strong and interesting films for Icon. Claire also began working with producer Bruce Davey assessing varied material for development.
In 2015 she took over Acquisitions and Development for Icon Film, in tandem with Content management for the cinema side of the business, working across all aspects of content acquisitions, finance, incorporating evaluation of material at any point in its development pathway, forecasting against market trends, and financial modelling for acquired content and in season content in the Australian market.
In November of 2017 she was offered the role of General Manger of Content Australia for Event Cinemas, Australia’s largest and most successful cinema chain. She is looking forward to expanding event, niche, Australian and local content onto the Event screens as well as the usual Hollywood content. 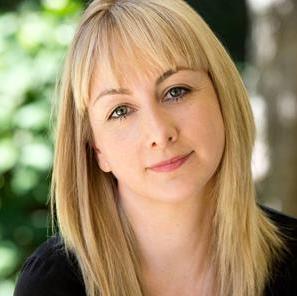