Full Name
Jessica Giacco
Business
Screen Producers Australia
Title
Content Programming
Country (Address)
Australia
Biography
Jessica is an independent producer with an extensive career spanning over 20 years in Film and Television having worked at SBS, Foxtel, Network Ten, Fairfax and more. She has a BFA and Honours degree from UNSW School of Art & Design along with a Graduate Diploma in Producing from AFTRS. Jessica has produced multiple short films and web series with top tier festival screenings such as the Berlinale, Melbourne and Adelaide Film Festivals where her films have won multiple awards. She has managed Film Festivals like the WOW Film Festival and For Films Sake and was the recipient of the highly competitive Create NSW Emerging Producer placement in 2017. Jessica worked as a producer attachment on the Bruce Beresford feature film Ladies in Black, co-produced the ART Bites short documentary series called Studio A, now showing on ABC iView and currently works at Screen Producers Australia as Executive Assistant to CEO Matthew Deaner while also part of the programming team securing speakers and producing sessions for our busy physical and digital events. In 2020 she produced the SPA Takeaways series and was one of the programmers on Screen Forever35.

In 2021 Jess will be the lead programmer on our annual SCREEN FOREVER conference. 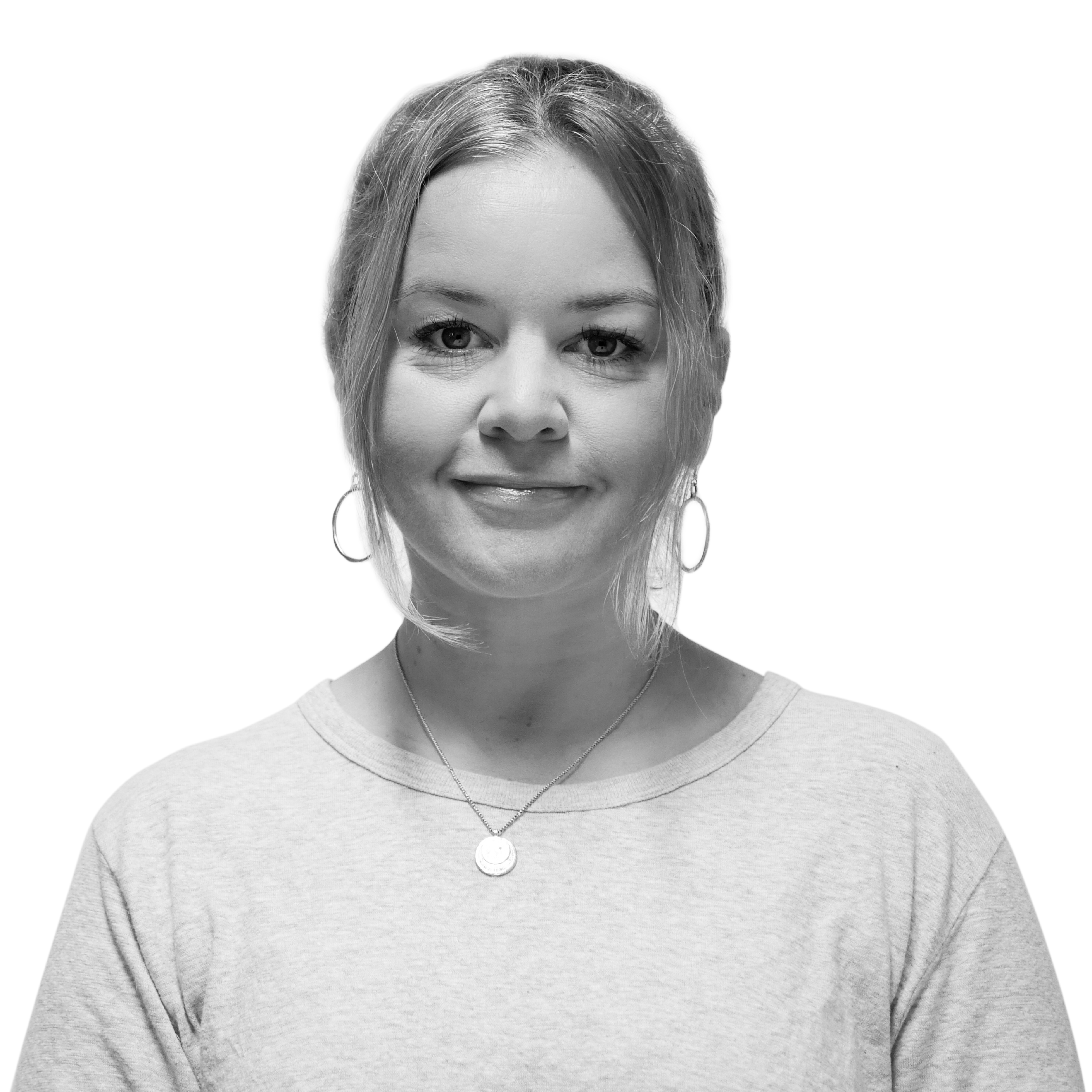