Full Name
Kurt Royan
Business
The Post Lounge
Title
Managing Director
Country (Address)
Australia
Biography
Kurt is the owner and Managing Director of The Post Lounge as well as CEO of new development and production company Orange Entertainment Co. He has over 18 years experience in the film and television industry, 8 of which he spent as General Manager at the Post Lounge before taking ownership in 2019. Starting his career as an editor at the company, Kurt now manages up to 30 staff working across all areas of post-production including editing and visual effects. Kurt has overseen The Post Lounge’s expansion across Brisbane and Melbourne and his experience into the post production process has allowed the company to continually adapt to the ever changing needs of the industry.
What we're talking about at the Industry Roundtable
The Post in Pre Production - how getting post involved earlier can help you much later. 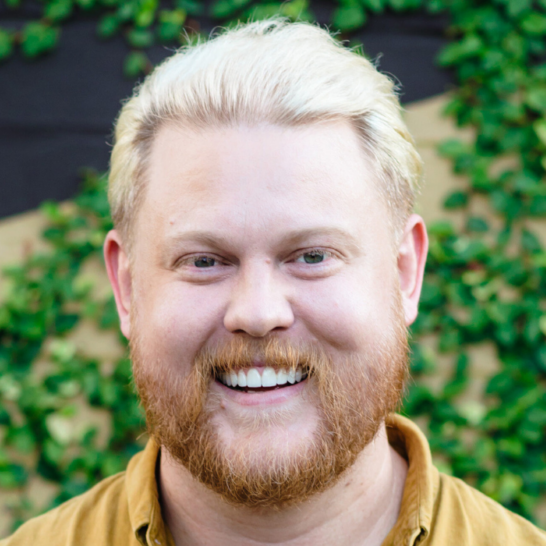