Full Name
Nikola McWilliam
Business
McGrath Legal
Title
Principal Lawyer
Country (Address)
Australia
Biography
Nikola McWilliam is the Founder and Principal Lawyer at McGrath Legal, a Gold Coast based Media & Entertainment law firm that specialises in contracting for the development, financing, production and distribution of feature films and television content.
Nikola’s practice areas include film and television, music and publishing, technology and online, communications, intellectual property, corporate and commercial, employment and defamation. She has more than twenty years experience as a legal adviser to some of the world’s leading screen industry players with clients including well known film and television production companies, government funding agencies, broadcasters, content aggregators, key creatives and on-screen talent.
In addition to a Law degree, Nikola also holds a Commerce degree. She is a fellow of the Governance Institute of Australia and a member of the Australian Institute of Company Directors, the Queensland Law Society, the Law Institute of Victoria, the Association of Corporate Counsel Australia, Screen Producers Australia and Women in Film and Television Australia.
What we're talking about at the Industry Roundtable
Deal making tips and negotiation skills for producers! Worried about asking for too much, but want to ensure you stay involved and don’t get taken advantage of? Bring your questions and join us for this informative session on how to protect your rights and maximise your bargaining power at the negotiating table. 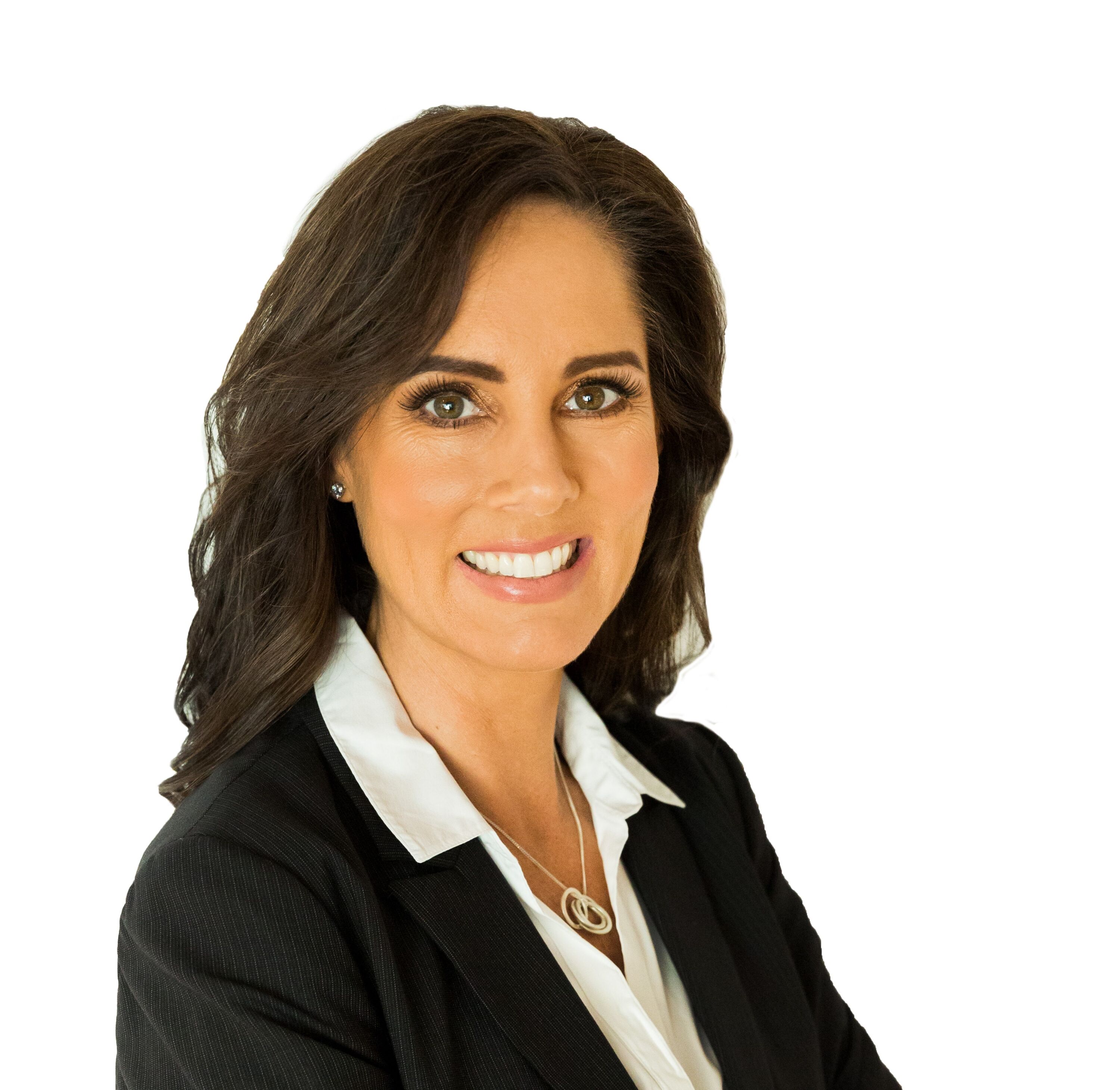