Her career started in the United Kingdom in Engineering, she then migrated to Australia in 1979 where she developed a very diverse background in the Insurance, Finance, Legal, building and Information Technology industries, which led her to a position with EMI Records in promotion and marketing.

In her capacity as President of Studios she is responsible for the day to day running and operations of the Studio Complex including, financial planning and marketing the studio facility, travels to U.S.A. twice a year and works closely with Screen Queensland and City of Gold Coast to attract productions in Queensland and lobby governments to increase incentives.

Lynne was on the Board of the PFTC for 7 years and was Chair on Film Gold Coast and a committee member for REDAB (Regional Economic & Advisory Board for the film industry) and is currently on the Board of Ausfilm Australia. Bond University – Film and TV advisory board, QUT - CI Faculty Advisory Committee Meeting and in 2018 on the board for Gold Coast Film Festival and Screen Queensland.
What we're talking about at the Industry Roundtable
Gold Coast Production: Village Roadshow Studios and Other Essential Elements 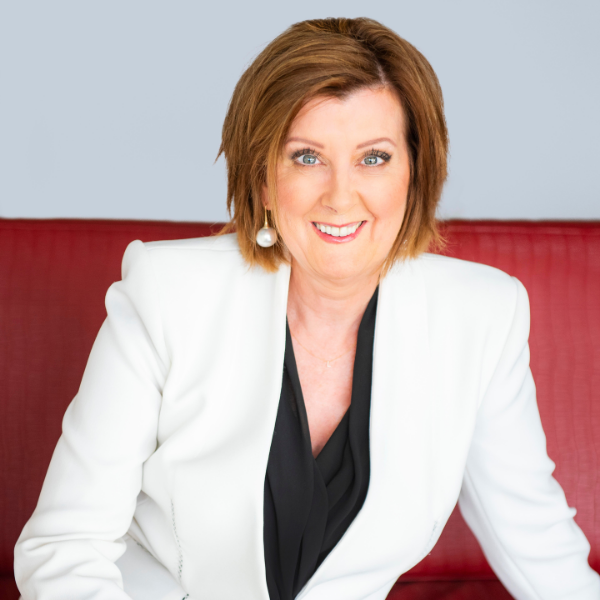