In 2012 she took on the additional role of Executive Director of Creative Content Australia, a non-profit organisation committed to raising awareness about the value of copyright and the impact of film/TV piracy on the creative industries. She is a passionate advocate of an increased role for education and legislation to protect the work of content-makers and the jobs of the tens of thousands of professionals who play a role in bringing stories to screens. 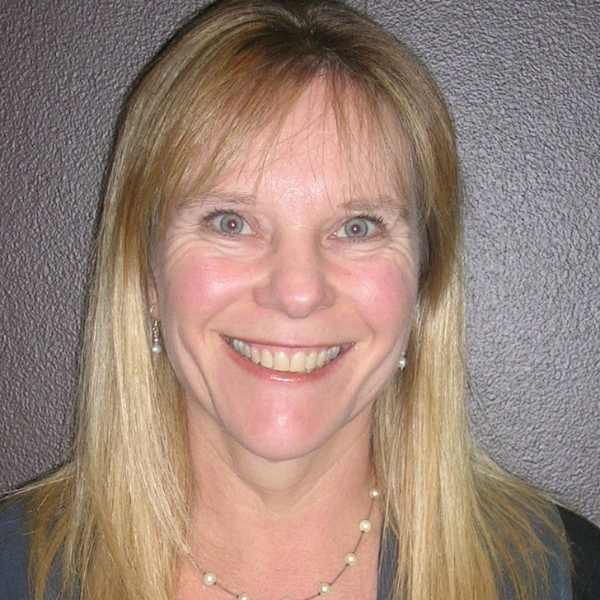