He is the Co-Founder and Chief Executive Officer of Understory, a Copenhagen-based production and rights management company that is dedicated to creating genre-defining entertainment with purpose and impact. The company recently commenced production on its first series, an epic eight-episode documentary for one of the global streamers.

Ben also acts as Chief Operating Officer of the internationally acclaimed restaurant Noma, four times recognised as the World’s Best Restaurant, and Board Member of MAD, a non-profit working to create lasting change within the global hospitality community and food system.

Previously, Ben worked as Group Chief Executive Officer of Shine 360°, leading the global enterprises and rights management division of the Shine Group and working with franchises and scripted series including MasterChef, One Born Every Minute, Broadchurch, and The Bridge.

Hailing from Sydney, he is an Australian abroad, living with his wife and daughter in Denmark. 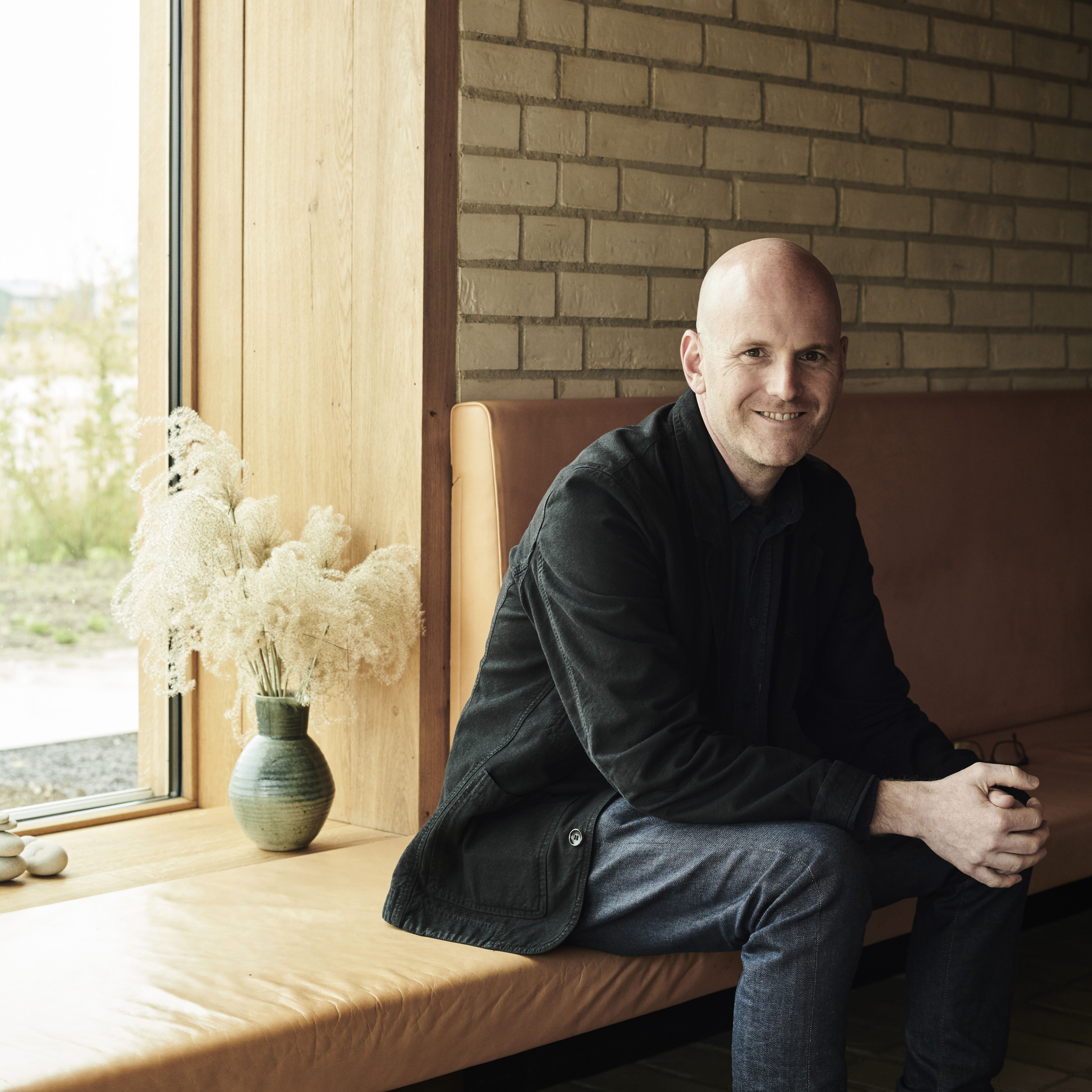