He has been a jury member at various film festivals worldwide, including San Sebastián, Busan, Toronto, Rotterdam, El Gouna, Durban and Tokyo film festivals.
Born in South Africa in 1978, Moodley studied English and philosophy at the University of Natal and worked as a journalist before turning to film programming. His film writing and criticism has appeared in newspapers and magazines including The Guardian, GQ, the Sunday Tribune (South Africa), the Sunday Independent (South Africa), and Mail & Guardian (South Africa). 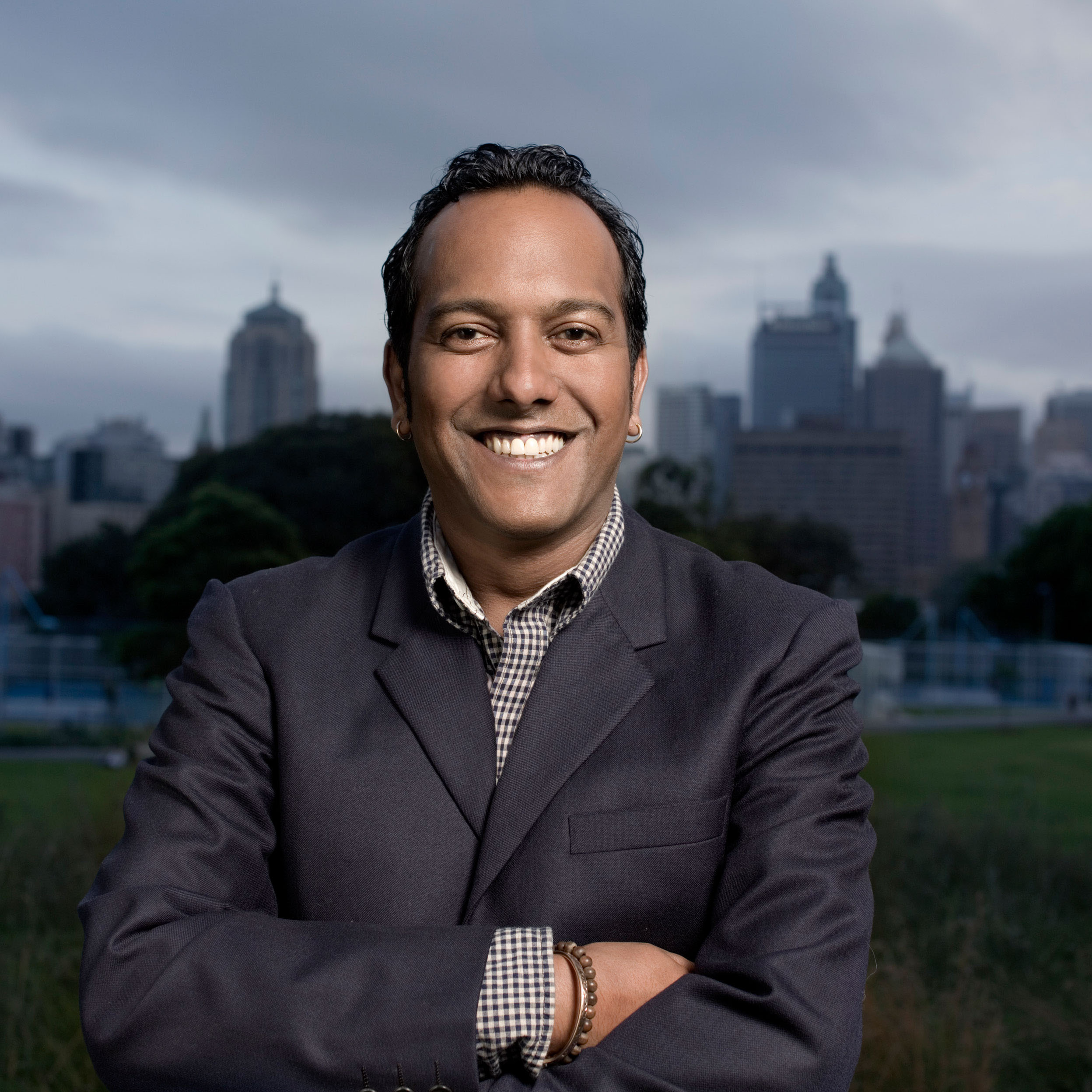