Full Name
Derek Hall
Business
Screen Queensland Studios
Title
Head of Studios
Country (Address)
Australia
Biography
Born in the U.S. but raised in Australia, Derek studied acting at Nepean University in Sydney cementing his love for filmmaking. Derek soon changed career paths from film to join the U.S. Navy where he lived onboard an Aircraft Carrier building and defusing bombs and participating in operations related to the Global War on Terror. Soon after, Derek joined the U.S. State Department and worked at the U.S. Consulate in Sydney, Australia.

After leaving the Consulate, Derek and his wife started humanitarian aid work which led them to live in many countries, including Ethiopia, Bangladesh, Thailand, and throughout eastern Europe. This work led to child abuse laws being changed, orphanages being opened and roads being paved. Their travels and work then led them to Hawai‘i, bringing Derek back into the film industry.

Derek was on the Producing team for the feature film Running For Grace, starring Matt Dillon, Ryan Potter, and Jim Caviezel, and is on the producing team for John Fusco's The Wind and the Reckoning. While in Hawaii Derek headed up the largest independent film studio in the state, where he worked with Universal, Marvel, Disney, ABC, IMAX, NBC & Netflix. He also managed several companies working out of Honua Studios, including the nationally-awarded GVS Transmedia Accelerator. 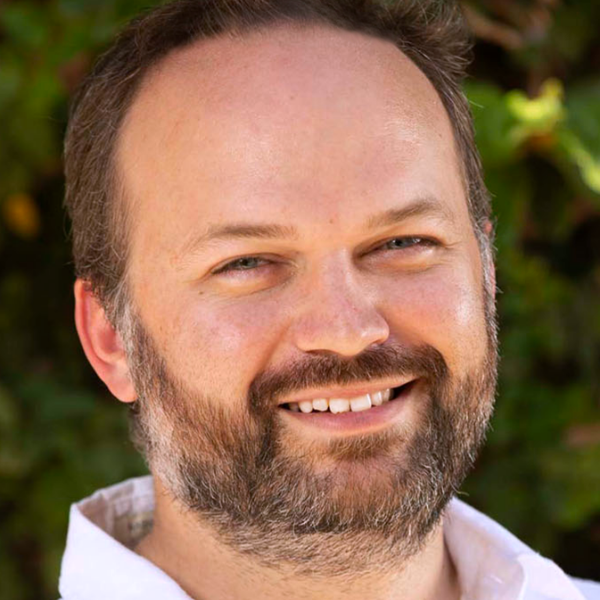