As one of Australia’s most respected filmmakers, she writes, directs and produces across feature film, television, VR and art film genres. Her films have screened at major international festivals including Sundance, Toronto, Locarno, and have received international recognition at the highest level, her film 'The Well' competing at the Cannes Film Festival for the prestigious Palme D'Or.

Her expertise and passion for the profession also saw her election in 2015 as President of The Australian Directors Guild, where she has been an ardent advocate for women and directors’ from underrepresented communities. She has overseen implementation the Shadow Directing and DirectOne programs, both professional development platforms, for women directors to gain directing credits. She was also instrumental in the Screen Australia Genders Matters initiative.

She is currently a PHD Candidate completing a creative practice HDR research project ‘Brown Lake’. Her areas of research include the Anthropocene and non-traditional forms of screenwriting. 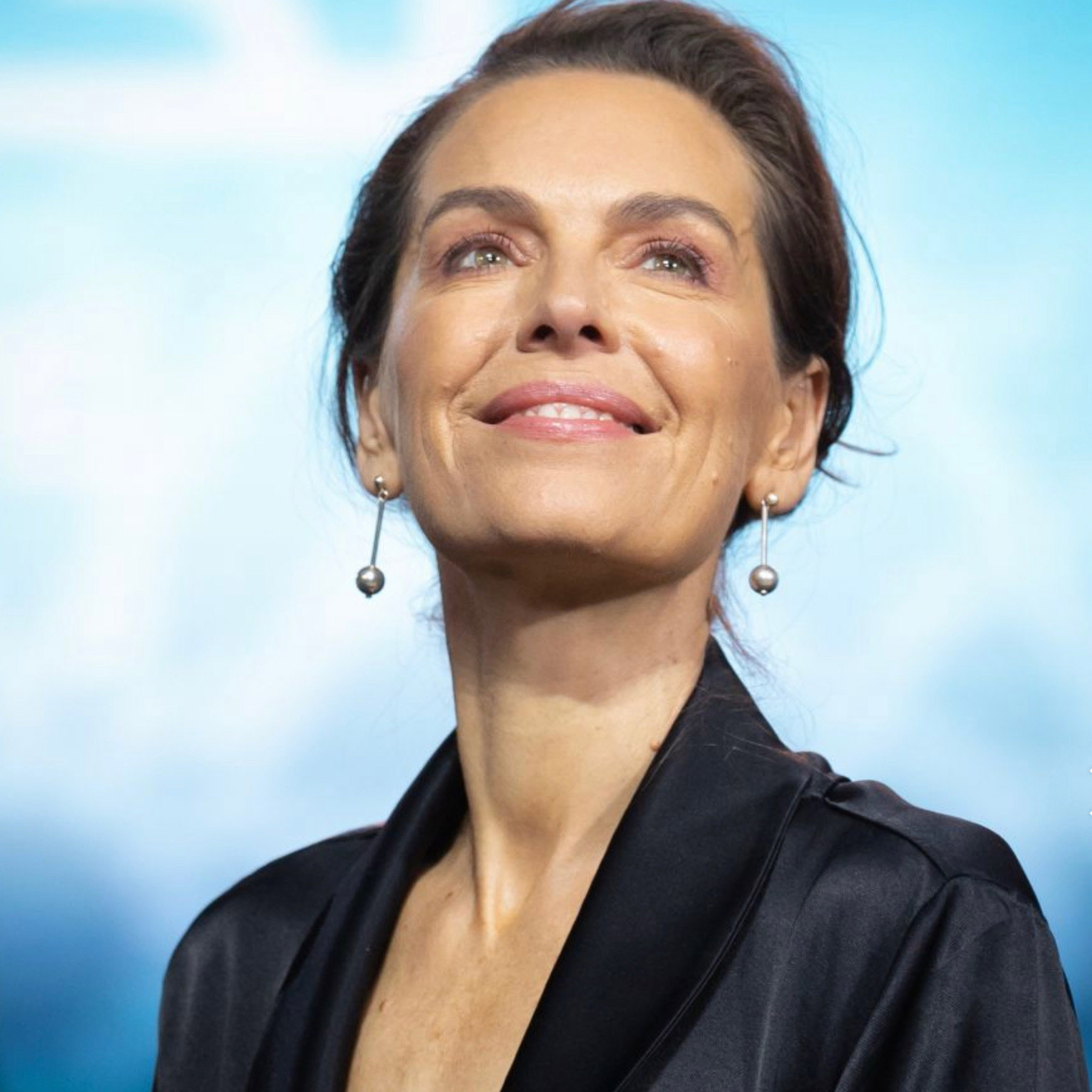