Full Name
Richard Harris
Business
Minderoo Pictures
Title
Executive Producer
Country (Address)
Australia
Biography
Richard Harris is Executive Producer of Minderoo Pictures, the social impact film division of the Minderoo Foundation. Richard recently co-produced and executive produced the feature documentary Under the Volcano with Cody Greenwood. He has worked in leadership positions in the industry for the past 25 years, including as Executive Director of the Australian Directors Guild, Head of Business and Audience at Screen Australia, and as CEO of the South Australian Film Corporation for 8 years. He served on the board of Ausfilm for eleven years and is currently on the Board of the Windmill Theatre company.
What we're talking about at the Industry Roundtable
How do I do business with Minderoo Pictures? Minderoo Pictures is a social impact film enterprise by the Minderoo Foundation. Minderoo Pictures is looking to develop and finance projects with independent producers from around the world that align with the key objectives of the Foundation, and that will build movements, change minds, and improve the world. 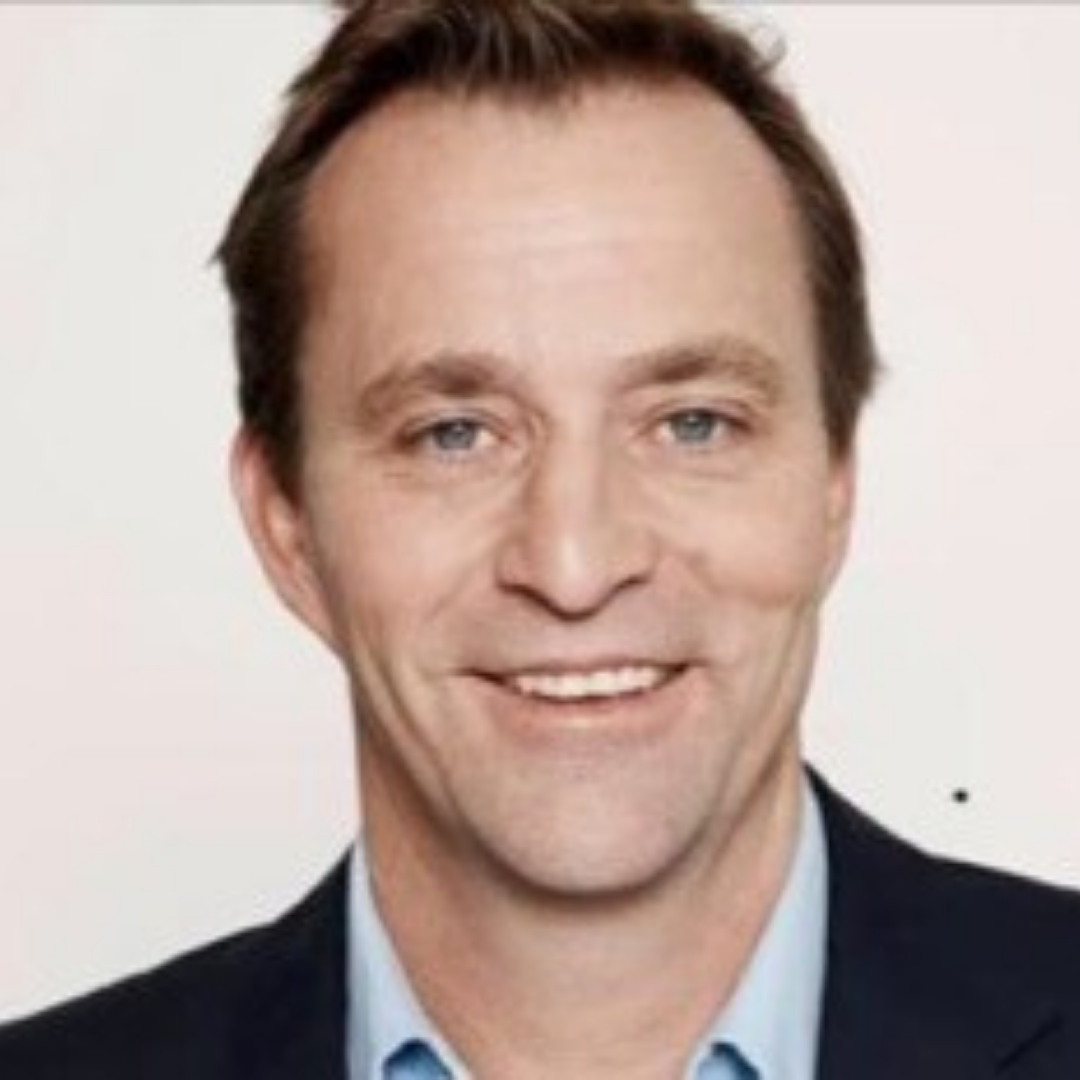