Full Name
City of Gold Coast
Business
City of Gold Coast
Country (Address)
Australia
Biography
The Gold Coast has a long and proud tradition of film and television production. The city is an enviable filming location for any production company, with a diverse range of easily accessible locations, world-class studios, and highly-skilled production crews experienced in both film and television. The City of Gold Coast is the only local government in Australia to provide incentives to attract these productions to our city.
What we're talking about at the Industry Roundtable
Gold Coast Production: Village Roadshow Studios and Other Essential Elements - hosted by Gabrielle Jones 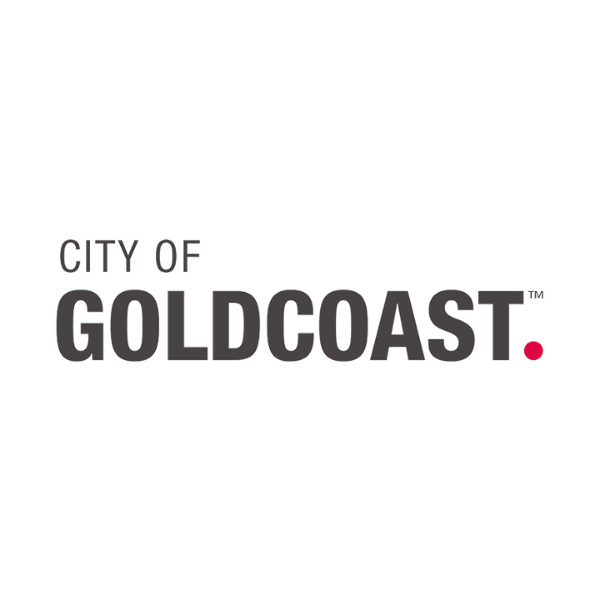