With unparalleled practice-based and industry-connected learning, energised by a culture of entrepreneurship, NIDA has produced some of the world’s most influential and in-demand storytellers across stage, screen and beyond.

NIDA sits at the very centre of Australia’s arts and entertainment ecosystem.

There’s more to us than the world-famous acting course!

Join NIDA CEO Liz Hughes to find out how to work with the emerging talent coming into the industry and how you could upskill across key areas of the creative industries. 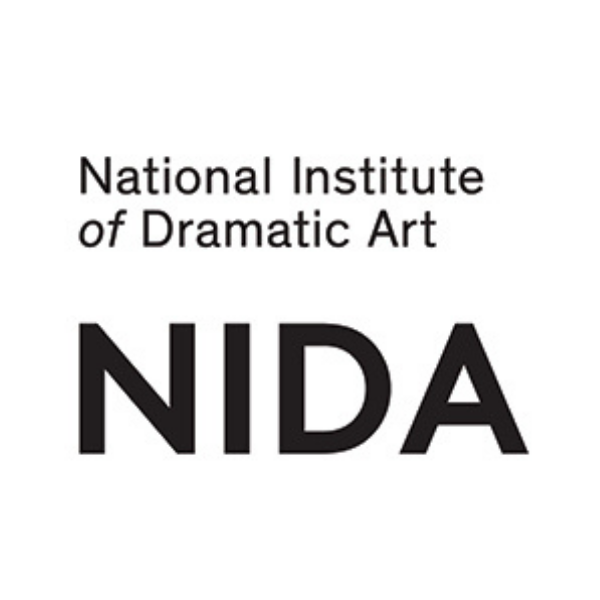