Full Name
Daniel J. Phillips
Business
Sunjive Studios Adelaide
Title
Head Of Studio
Country (Address)
Australia
Biography
Daniel J. Phillips has worked as a commercial writer/director in the film and TV industry for the last 15 years. Daniel has directed “Awoken” - a $2.7M horror film starring Erik Thomson and Sara West, which has been released in over 30 countries so far, including on Amazon Prime and Hulu in the U.S. It has been released on iTunes and Shudder in Australia. He is currently in preparation for his next film “Diabolic”, which will commence shooting in 2022.

Additionally, Daniel is one of the partners in Sunjive Studios Adelaide - the former South Australia Film Corporation site at Hendon, the largest privately owned film studio complex in the country. The business offers financing, production services, sound stages, and a full suite of post production services.

Daniel was also one of the recipients of InDaily’s prestigious 40under40 in 2020, recognising the top business leaders of South Australia, in one of the hardest years for businesses on record.
What we're talking about at the Industry Roundtable
Sunjive Studios Adelaide runs the largest privately owned film studio complex in Australia. In addition, we offer debt and equity financing, production equipment, post-production and a suite of production support services. We’d like to talk to filmmakers about how we can assist them in getting their projects to the screen. 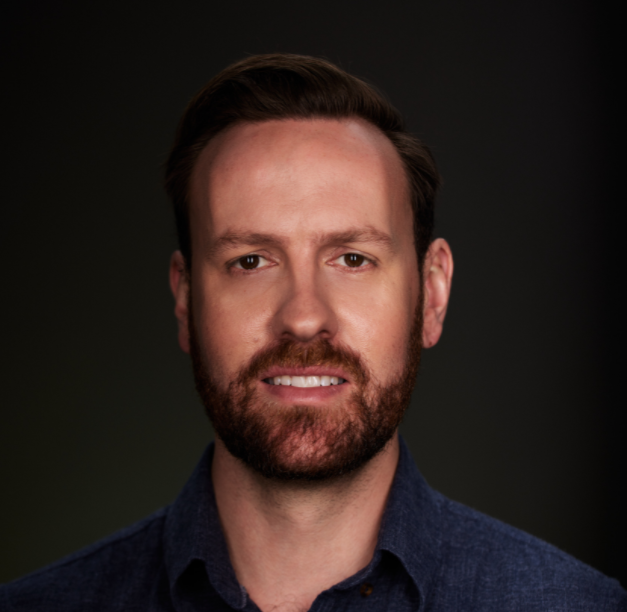