Full Name
Holly Lyons
Business
Screenwriting Scriptease
Title
Screenwriter
Biography
Holly Lyons is a screenwriter with extensive experience in Australia and the UK - she has over 500 hours of broadcast credits, as a writer or script editor. In the UK, Holly co-created the action comedy, Help! I’m a Teenage Outlaw (ITV) and script edited Emmerdale. She was awarded an EBU development grant of 15,000 euros; and she was nominated for a Prix Jeunesse. Since returning to Australia, Holly has worked on numerous series such as Home and Away, Neighbours, Skinner Boys, Bananas in Pyjamas. Holly’s play Space Virgins was a finalist in the ATYP Foundation Commission.

Holly is committed to supporting emerging writers - she is the founder of the script assessment service, www.screenwritingscriptease.com. In 2017 Holly conducted a biometric study into what key elements make a successful pitch, and since then she has delivered Pitching Workshops all over Australia. She has presented for WIFT SA, Queensland's Emerging ScreenMakers Conference, the Adelaide Film Festival and Screen Forever Melbourne. Holly lectures in Screenwriting.
Speaking At
Market Moments: The Art and Science of Pitching
Country (Address)
Australia 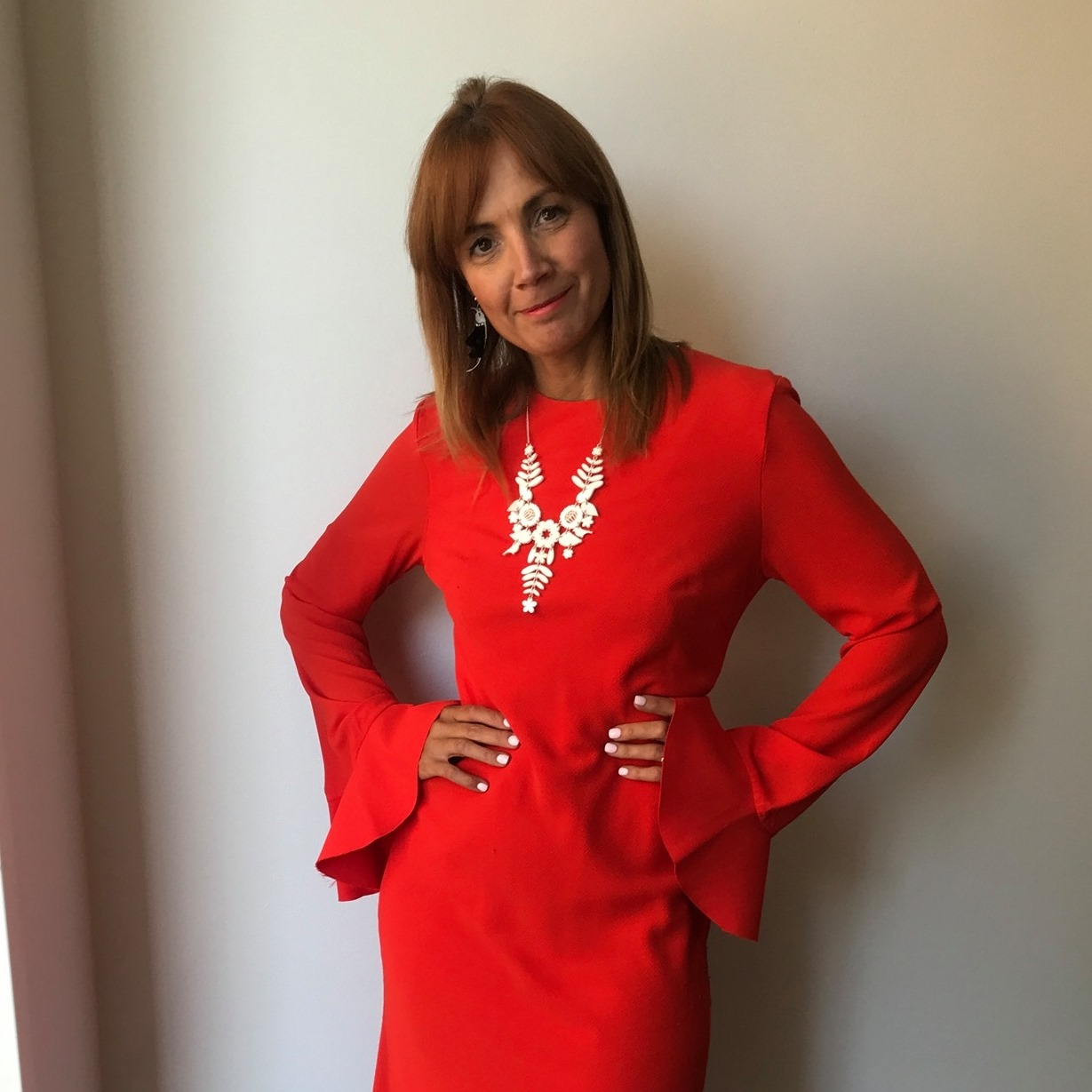