Full Name
Amanda Duthie
Business
Stan
Title
Head of Scripted
Country (Address)
Australia
Biography
Amanda Duthie is Stan’s Head of Scripted, overseeing all of Stan’s Original scripted, entertainment and factual slate; and has over 20 years in the creative arts and television industry.
Prior to her position at Stan, Amanda was Acting Head of Drama at SBS, plus also served as Executive Producer across many commissioned titles, such as New Gold Mountain and The Unusual Suspects.
Before her time at SBS, Amanda was the Head of Production, Development and Studios at the South Australian Film Corporation (SAFC), where she oversaw investment slate which included, I Am Woman, The Hunting, First Day, Operation Buffalo and Stateless. She was also the Creative Director/CEO of the Adelaide Film Festival for seven years, leading both the festival and its investment fund; supporting 58 projects, which included award winning documentaries, VR, features including Sweet Country, Charlie’s Country, Hotel Mumbai, I Am Mother, Top End Wedding, 52 Tuesdays, Ali’s Wedding, Tender, She Who Must Be Loved and Cargo.
Amanda Duthie held various roles at the ABC over her eight years with the public broadcaster, including Head of Arts and Entertainment, along with Executive Producer and Commissioning Editor Arts, Entertainment and Comedy. During her tenure at ABC, she commissioned numerous award-winning and popular programs. 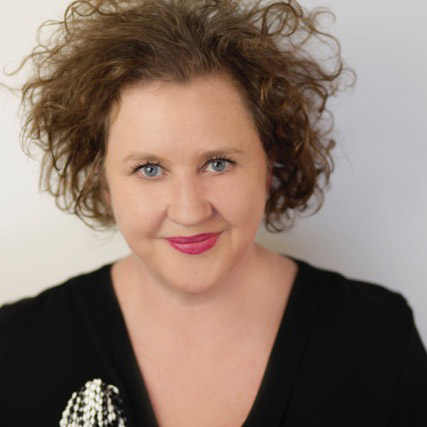